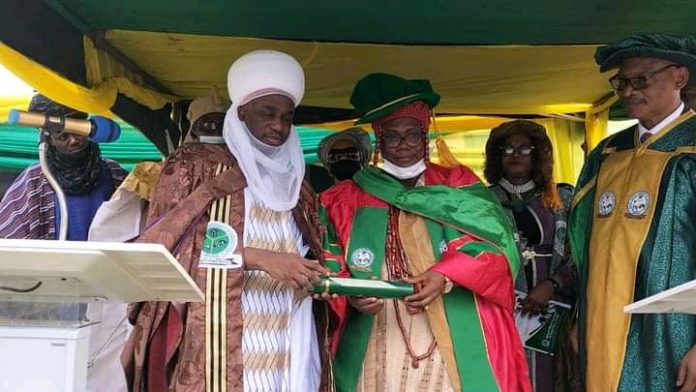 The monarch and chancellor of the Governing Council of the University, HRH Alhaji Abubakar Shehu Abubakar III while presenting the award on behalf of the Senate and Academic Board of the Institution yesterday in Umudike said Owaloko was honoured for his outstanding leadership qualities and peaceful disposition since the ascension of throne.

According to the citation read during the ceremony, the First-Class Monarch and Rotational President of Ijesa North Traditional Council, Oriade Local Government Area of Osun State, was recognized by the University for his Selfless Service and uncommon love of his subjects and humanity in general.

In his remarks, Owaloko expressed gratitude to the authorities of the university for the honour done to him.

He said, “I want to lay on record my gratitude to the authority of Michael Okpara University for the honor bestowed on me this afternoon. I want to thank you, may God honor you the way you have honored me today.

He continued, “I am convinced that our investment in education is the best way to secure the future. We cannot succeed or compete or even survive in a world that is knowledge driven, knowledge based, in other word, a digital world, to survive in this environment will be based on what you know and not who you know. There are still few Nigerians who believe the way to success need not be a function of what you know and they can point at few people who seem to have made it without much skill and without formal education. Those are exemptions and they belong to the past. The future belongs to those who have knowledge to navigate the rigors of the very challenging and increasingly competitive world.

“For me, that is the foundation because, if we have an educational system that does not provide opportunity for children of the poor to go to school, school that are sufficiently appealing to young minds. to be taught by teachers that are well paid, Michael Okpara University will not have the students to admit because the primary school is the foundation without which you cannot have the tertiary students.”

Owaloko further said, “Let me also say that we need to start a national conversation on how to reposition education in our country. There is too much hypocrisy in our system and everybody pretends that we are not crisis. The Nigeria educational system is in serious crisis and we can’t afford to postpone the conversation any longer. Some month, we were told that Nigeria spends over a million dollar every year to pay school fees for Nigerian students who are studying abroad.

“Those numbers if they were shared and distributed between state federal and even private owned universities, in Nigeria, the quality of our universities would have improved substantially. Today, we are faced with a situation in which lecturers, professors, ministers, governors and anybody that can afford it send their own children to universities abroad which means they themselves don’t have confidence in their own universities. Those who cannot afford to take them to UK or US send them to Ghana, South Africa or Benin republic and they pay at least, 10,000 dollars.

He noted, “I have difficulty in understanding why we refused to address a situation in which a Nigerian child attends a private prestigious secondary school where he is paying 500, 000 naira a year and some are even paying 1 million naira a year. But the parents are not rich enough to take him to Ghana or to US or Europe and he ends up in a Nigerian government university. That same guy who was paying 500,000, 300,000 naira a year for secondary education now has to go and pay 120,000 naira for a university education. It means something is not adding up and I just want to put this on the table.”

Highpoint of the ceremony was the investiture of HRM Oba Akeem Olusayo Ogungbangbe Ajagbusi Ekun VI with the donning of the academic regalia along with the presentation of certificate of the Doctorate Degree in Business Administration by Michael Okpara University, Umudike, Umuahia Local Government Area of Abia State. 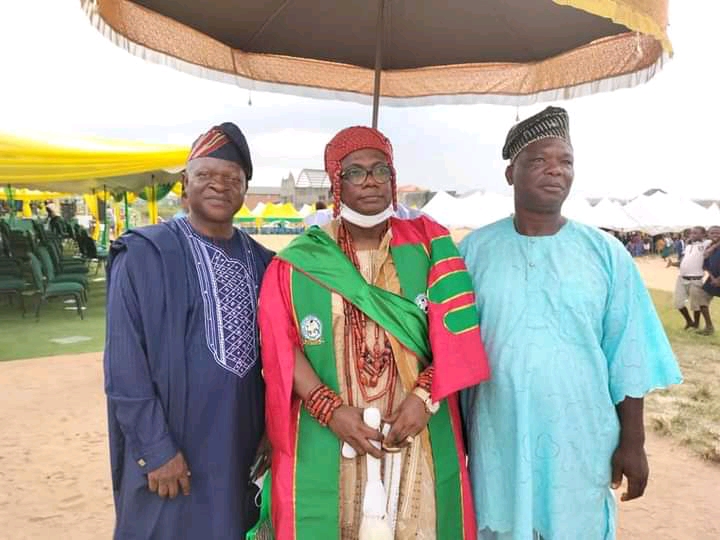 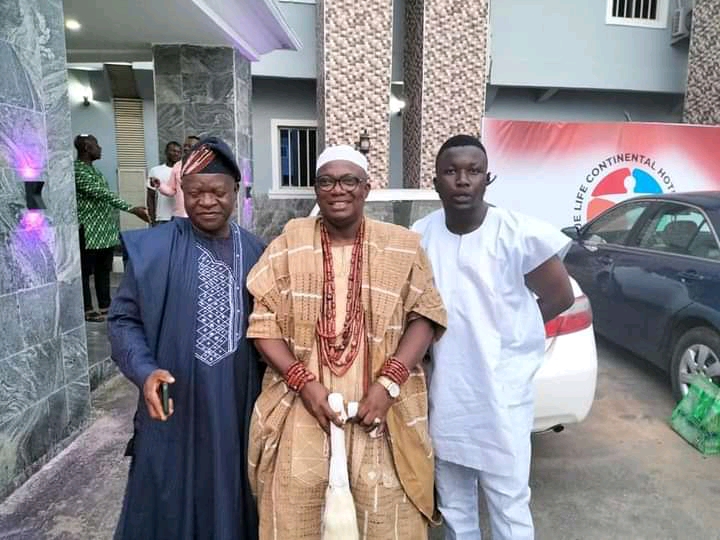 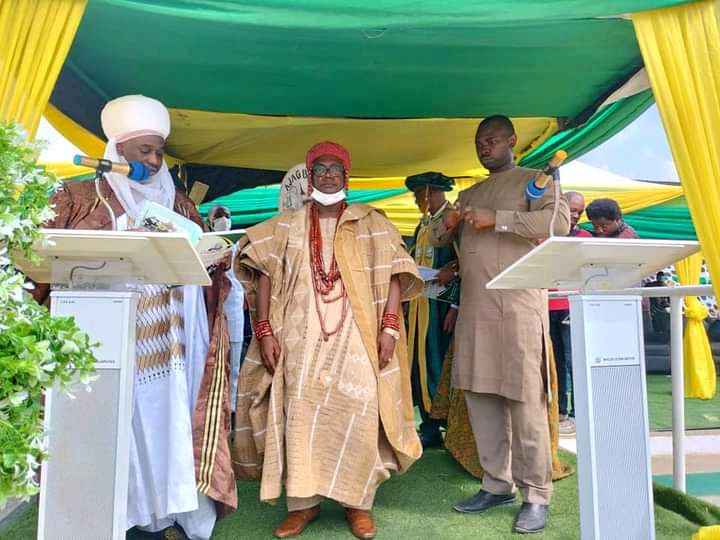 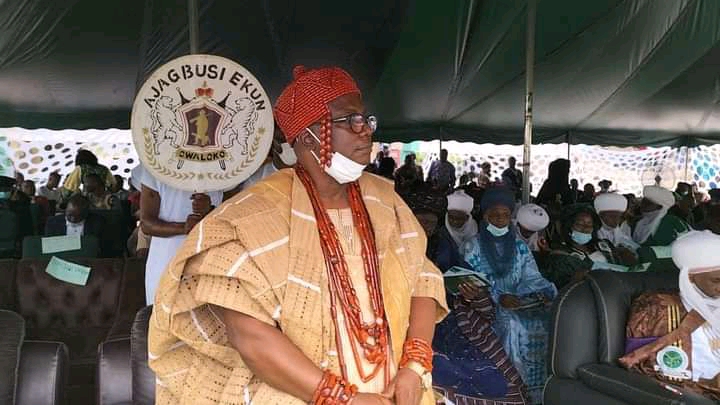 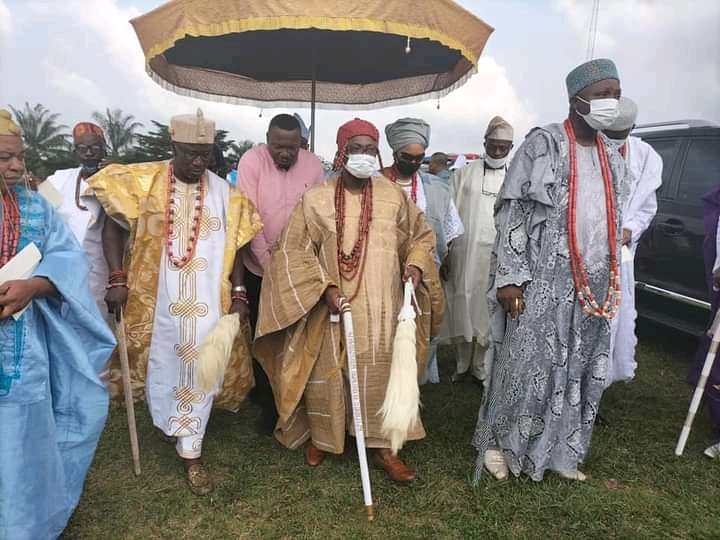 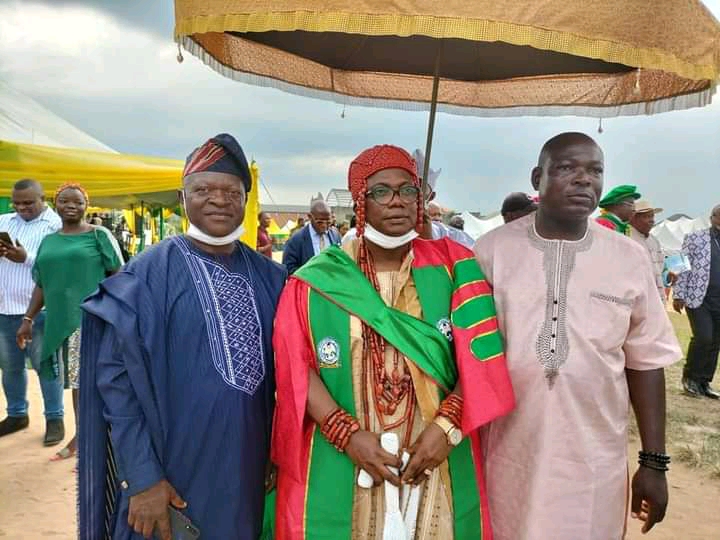 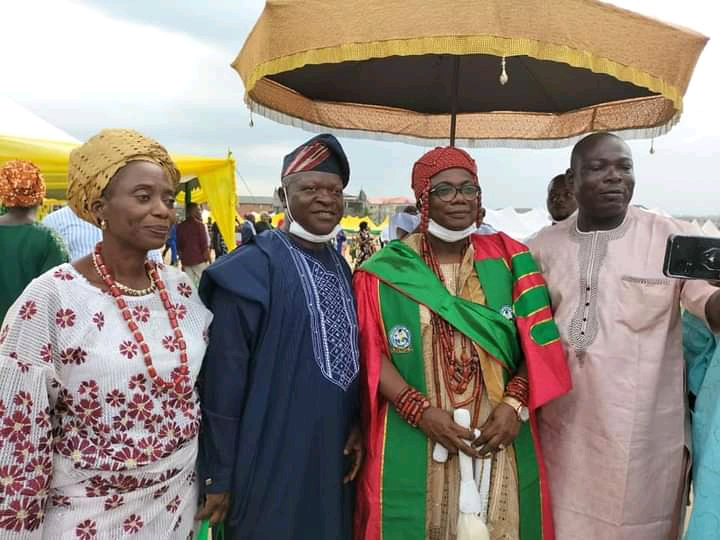 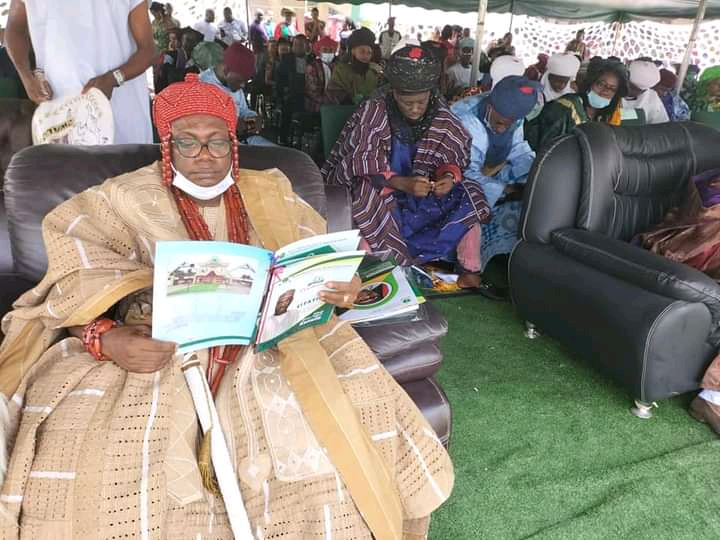 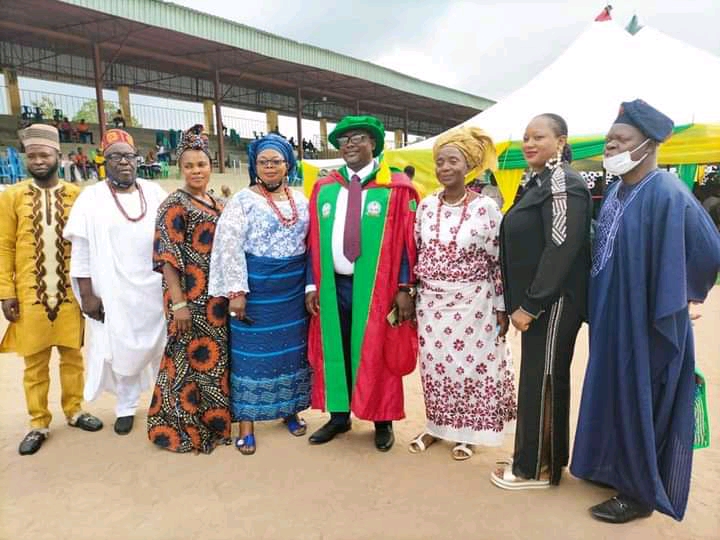 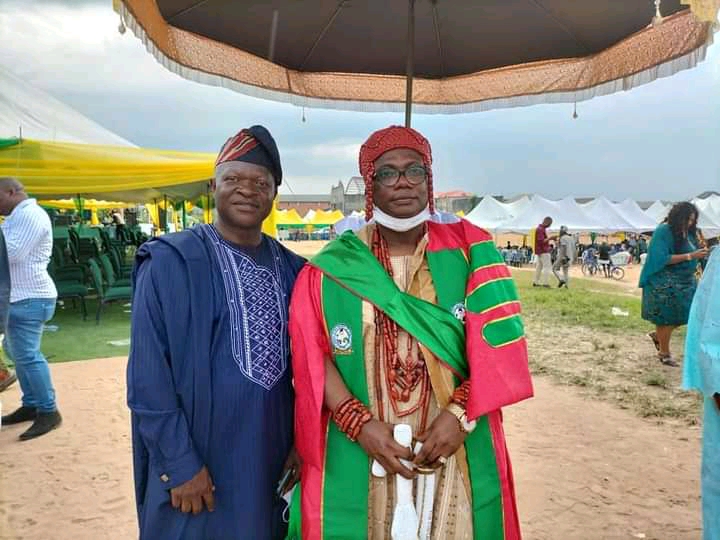 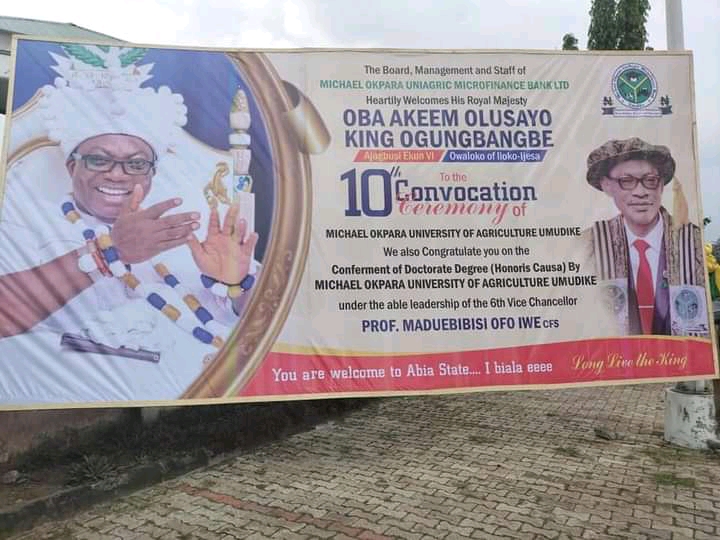 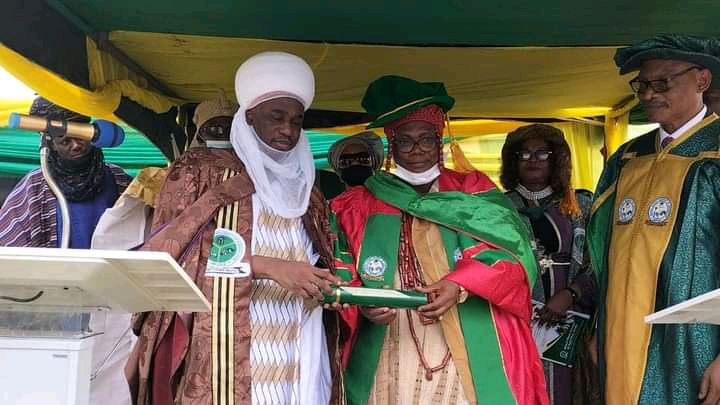 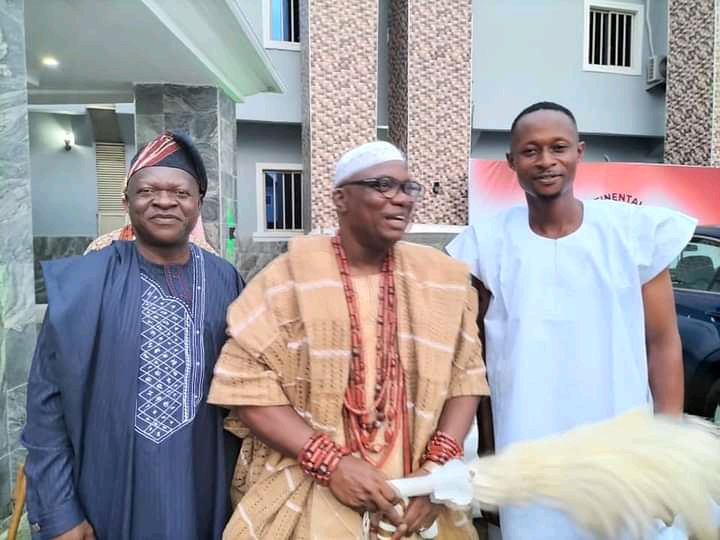 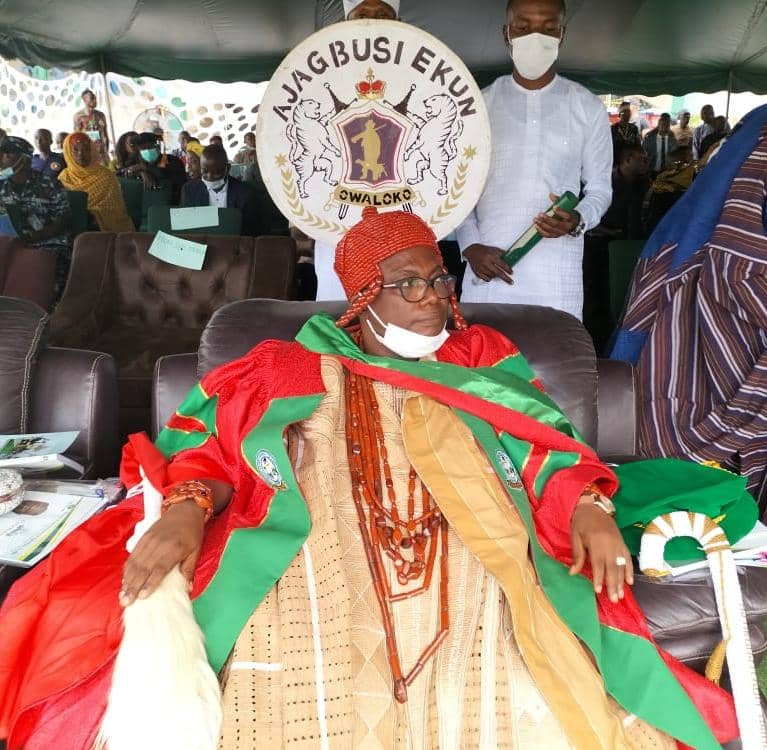 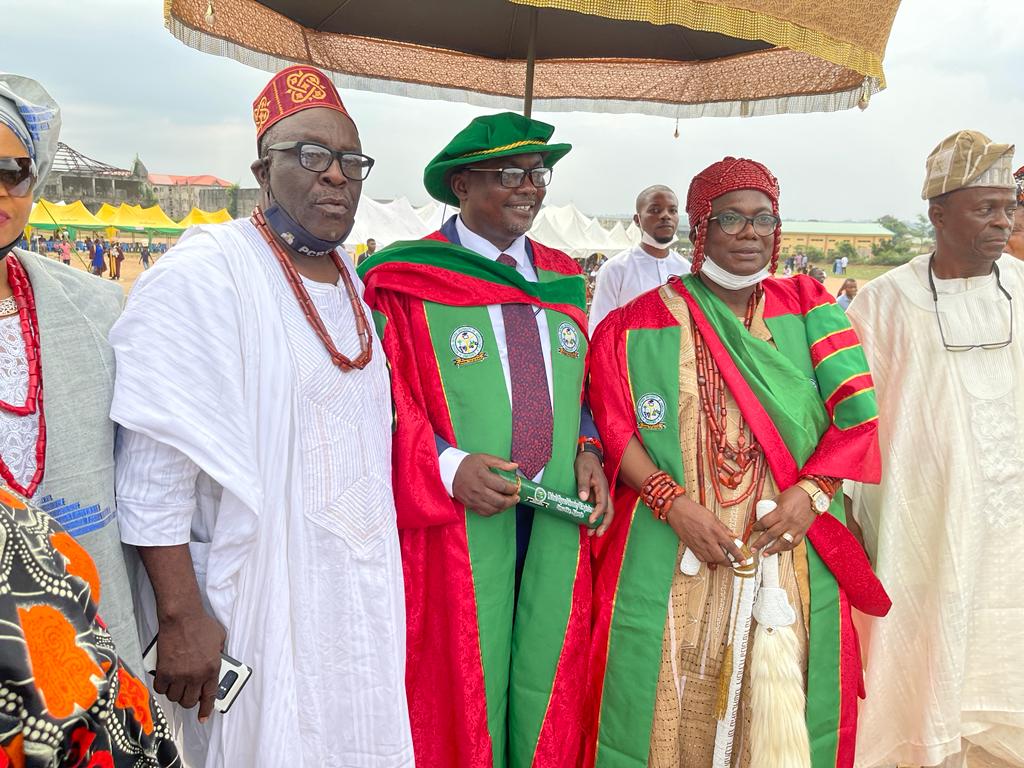 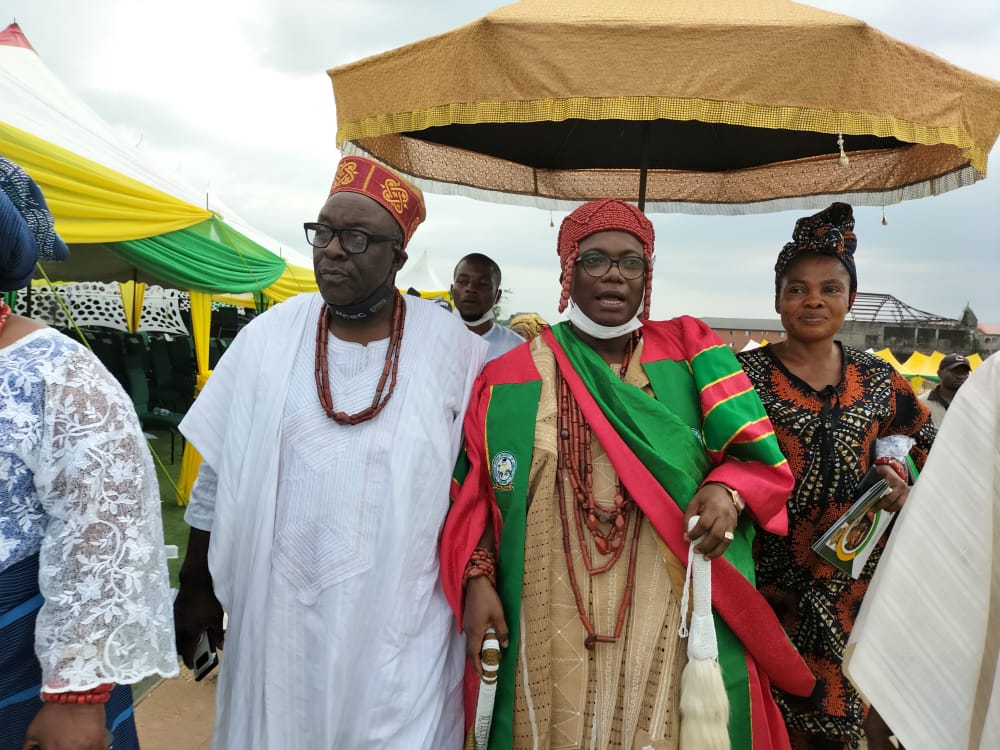 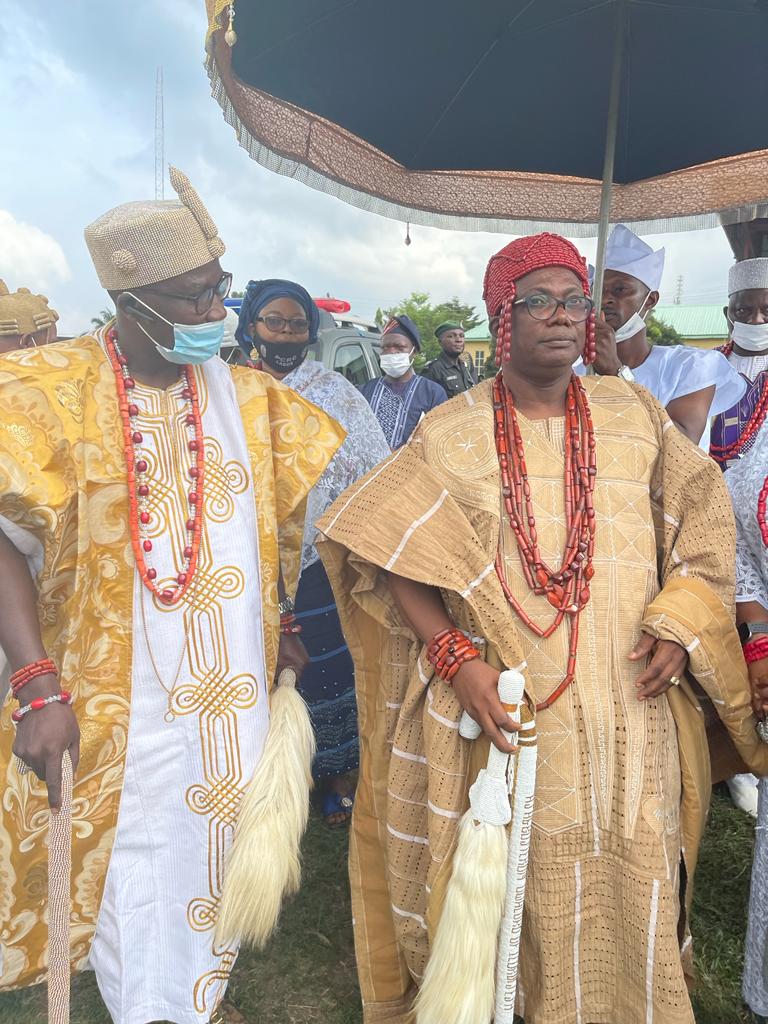 President Buhari: Elections In Anambra, Ekiti and Osun Proof of my...