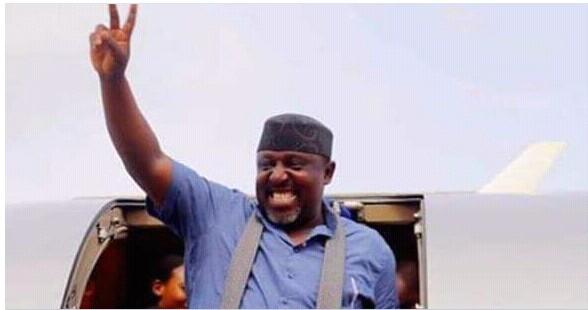 The Returning officer, Francis Ibeawuchi, who announced the results at the collation center in Orlu Local Government Area, declared Okorocha the senator elect of the district.

Okorocha of the All Progressives Congress polled a total of 97762 votes to defeat his two major contenders.

His major contender, a candidate of the People’s Democratic Party Jones Onyereri scored 63117 votes to come second while the candidate of the All Progressives Grand Alliance Senator Osita Izunaso had 30923 to come third.

Okorocha is a two term serving governor of the State under the ruling APC.