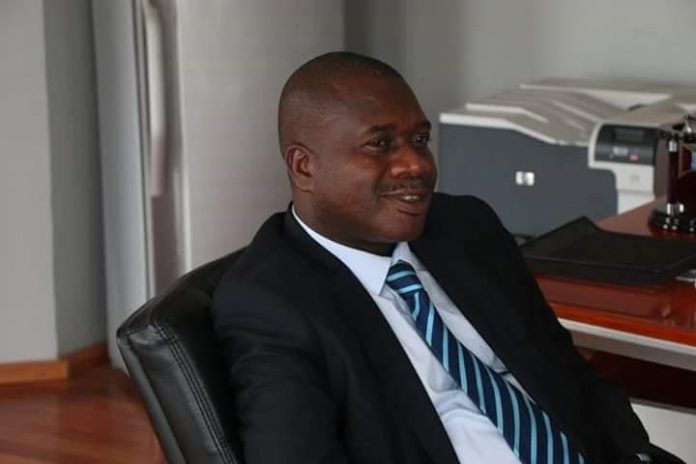 Currently pursuing his PhD in Communications at the University of Technology Sydney Australia, Mr Olakunle Somorin, holds a B.Ed (Hons) degree in English from the University of Port Harcourt and a Masters Degree in International Affairs & Diplomacy from the Ahmadu Bello University, Zaira.

The new Chief Press Secretary is an experienced editor with a rich work history in the media industry.

A former London Bureau Chief of This Day Newspapers, Somorin is skilled in Editing, Public Speaking, Journalism, and Strategic Communications, He is a strong media and communication professional who has been privileged to work as the Director General (Research & Public Communications), Governor’s Office, Niger State (2012-2015) and as Special Assistant, Media and Public Affairs, Office of the Deputy Speaker House of Representatives (2003-2007).

Born on the 7th of May,1967, Kunle Somorin is from Obafemi/Owode Local Government area of Ogun state.

Until his appointment, Mr Somorin served as the Editor-in-Chief, Africa Resource Centre (ARC) at the Olusegun Obasanjo Presidential Library.

Expessing delight at the prospect of working with the gifted veteran, Governor Abiodun says he expects Kunle Somorin to bring his rich experience and professional expertise to bear in the discharge of his duties.

The appointment is with immediate effect.