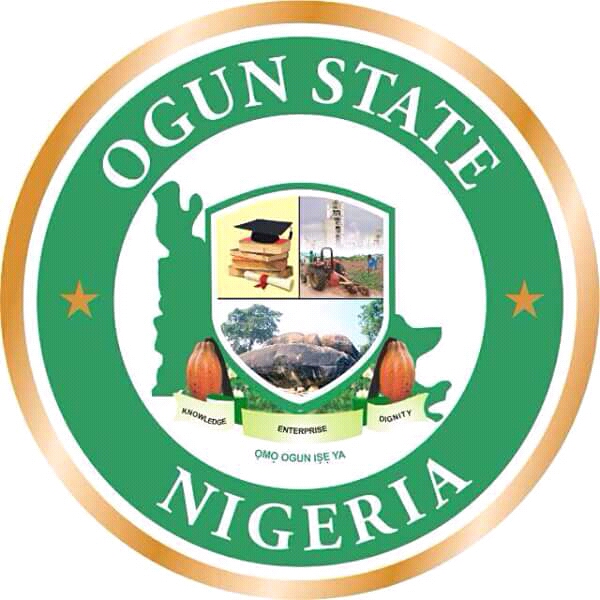 Ogun State Government says it has acquired 2.2 hectares of land around Kobape area in Abeokuta for the construction of the proposed rehabilitation centre for destitute .

Oladeinde noted that by the time the centre commence operation,  destitute would have been taken off the street across the State.

The Permanent Secretary, stated that the ministry had been rescuing destitutes on the roads and making use of private rehabilitation homes,  saying when the centre was completed, it would reduce the burden of accommodation for rehabilitation of destitute in the State.

She disclosed that the ministry had rescued and rehabilitated 46 destitute and vagrant lunatics across the State within the period.

Oladeinde also said that 625 family cases were handled by the Social Development Area Offices domiciled in the Local Government Areas in the State, adding that 97 estranged couples, whose cases were referred to the ministry had equally been reconciled.

Responding, the Committee Chairman, Hon. Ajibola in company of her colleagues including Honourables Modupe Mujota, Lateefat Ajayi, Atinuke Bello and Musefiu Lamidi, commended the Ministry for its activities, pledging that the Assembly would be ready to assist the ministry when the need arises. 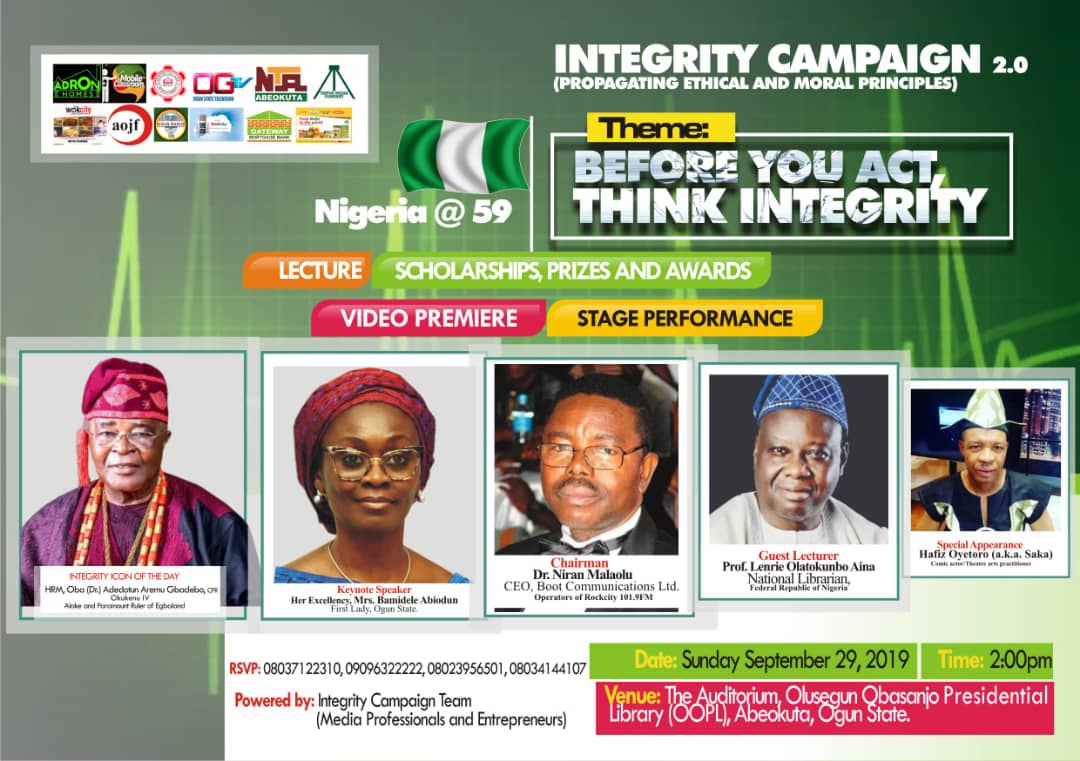