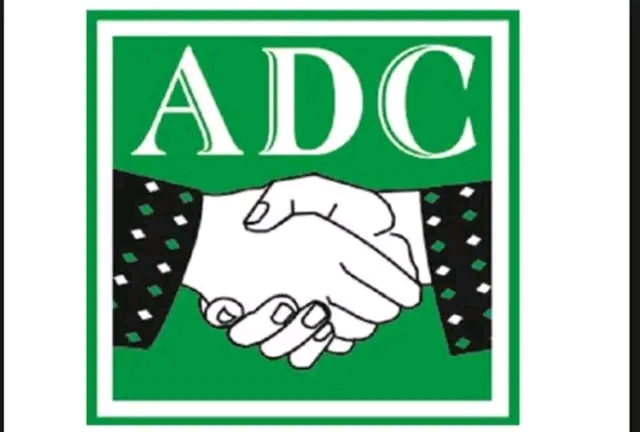 
…..Says the so called decampees were Never Members of ADC

The Ogun State Chapter of African Democratic Congress (ADC) has admonished the Governor of Ogun State, Prince Dapo Abiodun, that procuring endorsement all over will not change his political fortune towards 2023.

ADC in a statement signed by its Publicity Secretary, Barrister Olumide Onabajo, and obtained by Tropic Reporters correspondent this Saturday in Abeokuta, his reaction to the statements credited to one Leke Otegbeye who was reported to have met with Abiodun and claimed to be a member of ADC;, he said Leke was never a member of ADC and that he just went for his own “give away”.

The said Leke Otegbeye and a handful of unknowns were reported to have met with Abiodun and declared their support for him. According to the report, they were leaving ADC to team up with the Governor. In a swift reaction, Onabajo said the so-called decampees didn’t need to lie about their membership of ADC as they were never part of them.

Onabajo said, ” Everybody knows this is the Christmas season and the Governor is doing “give away” to anyone who would endorse him. The Governor’s desperation is being exploited by many and we are not surprised these few are doing the same.

“However, the so-called decampees could have taken whatever they wanted from the drowning Governor who is ready to pay anything for real or imagined “endorsement” without lying about their membership of ADC. Those people were never members of ADC and should stop using the name of our party for popularity and personal gains.

“There is no amount of “giveaways” or purchased endorsements that can change the minds of the good people of Ogun State who have suffered untold hardship under this anti- people administration and have vowed to vote Abiodun out in 2023.

“It is only a leader who has lost the support of the masses that would be desperate to curry favours by offering inducements.

“As a disciplined party, we are worried at the way the resources of our dear State are being squandered without regard for rule of law and accountability”.