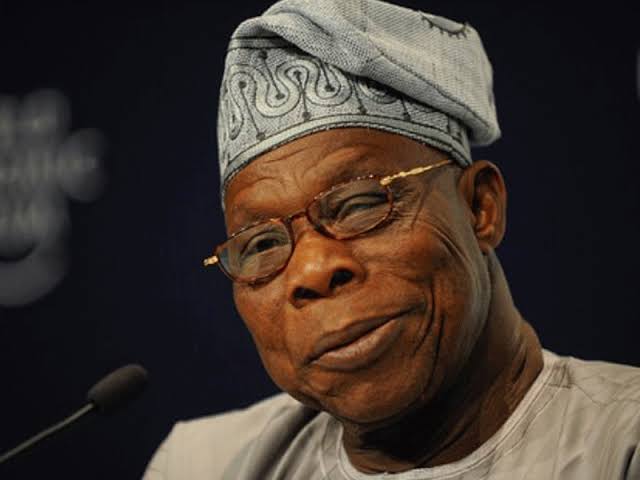 All is now set for the official unveiling of the dualized 29km Etinan-Ndon Eyo road with two cable bridges and spur from Mbioto-Ekpene Nten in Etinan to Ikot Akpan in Onna local government area of Akwa Ibom State on Monday, 26th September 2022 as part of activities to mark Akwa Ibom at 35.

The Etinan – Ndon Eyo Road, first of its kind in Akwa Ibom State with two cable bridges, will be commissioned by Nigeria’s former President, Olusegun Obasanjo.

Some correspondents of national newspapers were led to the project site, by Governor Emmanuel’s media aides who took time to explain that the Governor was keeping to his promise of constructing viable economic roads from the hinterland to the urban centers.

The Etinan-Ndon-Eyo road handled by a Chinese construction firm, Wizchino Engineering, connects several communities in Etinan and Onna with the East-West road and grants access to the industrial belt of the State.

Residents and motorists on the road poured encomium on the Governor for the road and promised to remain supportive of his administration.

Several lives were lost on the old Ekpene Ukpa bridge, before Governor Emmanuel for coming to the rescue.

The commissioning ceremony of the new road is slated for 10am.