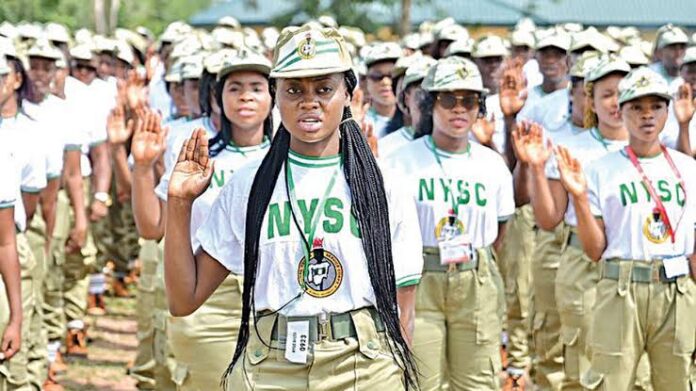 The 2022 Batch ‘B’ Stream I Corps members posted to Benue State have been instructed by the National Youth Service Corps (NYSC) to take the issue of security seriously while in camp.

The charge was given at the Permanent Orientation Camp in Wannune, Tarka Local Government Area of Gombe State by Brigadier General Mohammed Fadah, Director-General of NYSC, who also opened the 2022 Batch ‘B’ Stream I Orientation Course.

The State Coordinator, Abe Dankaro Ashumate at the event advised Corp members to be cautious of their environment.

He encouraged them to remain security vigilant while in camp, as everything necessary to ensure their safety has been put in place.

Corp members were urged to take advantage of the opportunities offered through the Skills Acquisition and Entrepreneurship Development program in order to avoid joining the long queue of job seekers.

The Oath of allegiance was administered by the Honourable Chief Judge of Benue State who was represented by Honourable Justice, Theresa A Igoche.