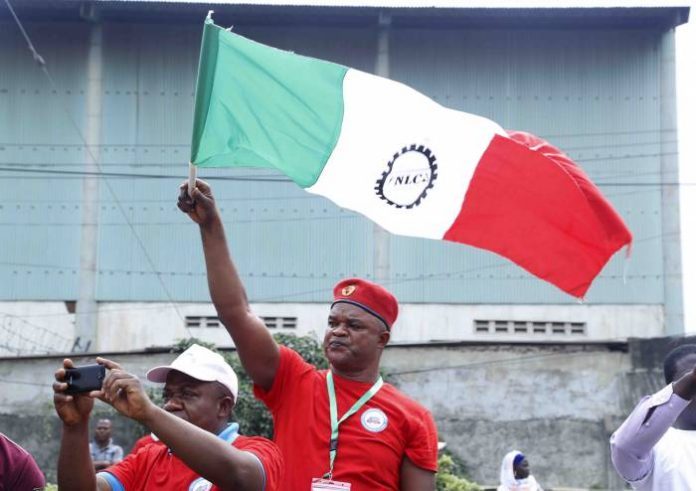 Speaking on Wednesday at the Worker’s Day celebration, Ukpepi, who is from the Medical and Health Workers Union, said the resultant effect of the fake appointment letters forces workers, nurses in particular, to retire from service earlier.

“It might interest you to know that nurses in Cross River spend 32 years in service before they retire. The shortage is sequel to early retirement following issuance of wrong appointment letters to workers. We hereby solicit for immediate correction of this.

Following the increasing rate of retirement of nurses and other medical workers in the state civil service, Ukpebi also called on the state government to give prominent attention to the engagement of young nurses swiftly to fill the left by the mass retirement of older nurses.

“We call for employment of young nurses to buffer the state hospitals towards implementation of the Health Insurance Scheme, Ayadecare.

The NLC Chairman frowned at the early payment of upfront salaries to workers in the state saying such impoverishes the workers.

He said Gov Ayade should pay workers on either 27 or 29 of every month after workers had worked and not before they work.

He also expressed unhappiness that gratuities were not paid in the state since 2013, and called for immediate action in this regard.

Governor Ben Ayade, who was represented by the secretary to the state government Ms Tina Agbor, however, denied the allegations of issuing fake appointment letters to workers but assured that he will maintain his position as the most labour friendly governor by constant payment of salaries and other welfare programmes.