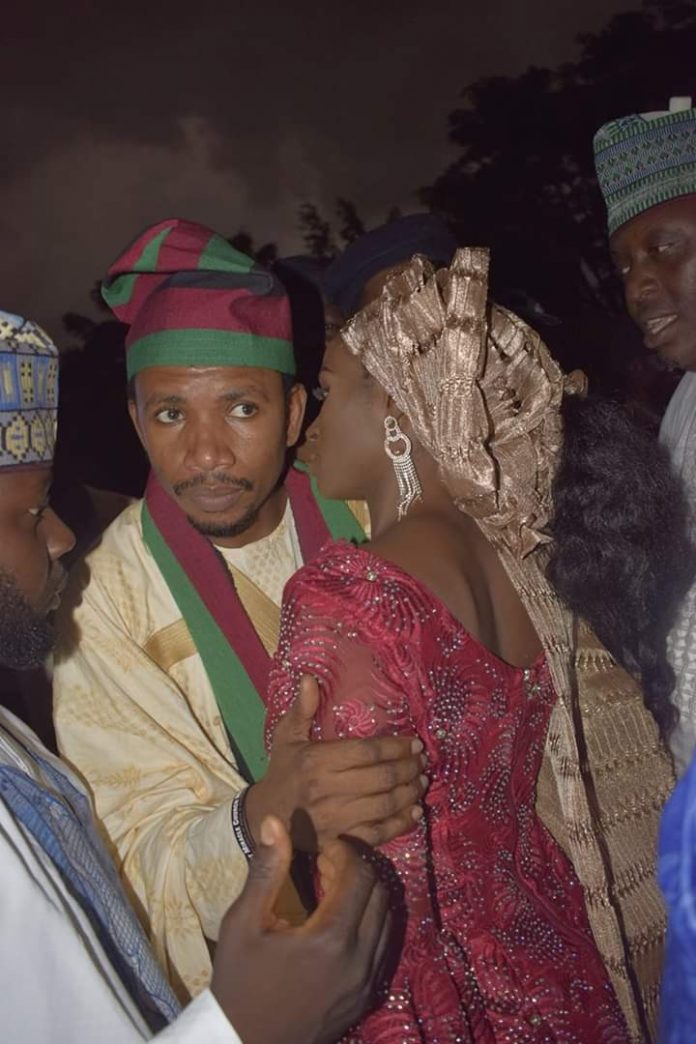 Nigerian celebrities have called for the immediate arrest of the lawmaker representing Adamawa North senatorial district in the Senate, Elisha Abbo, caught on camera physically assaulting a woman at an adult toy shop in Abuja.

Abbo, in a viral video on Tuesday, was seen descending on the woman after she pleaded with him not to physically assault the shopowner.

The lawmaker had accused the owner of a sex toy shop of insulting him.

Reports had it that the Senator has not been arrested despite the case being reported to the police in Abuja.

Don Jazzy, among other celebrities, took to social media expressing their displeasure at the viral video, calling for Sen. Abbo’s arrest.

Here are some comments gathered by our correspondent:

@BankyW “I’ve been saying we need to pay attention to who we let into the National Assembly. Now look: a sitting senator caught on camera assaulting a woman.

“These are our “leaders”.. our “lawmakers”. Shame on us. Elisha Abbo should face the full wrath of the law.”

@PeterPsquare “I’m so mad right now after watching the video clip of our representative assulting a woman..People like Elisha Abbo do not deserve to handle public office. This is disgusting. He needs to be arrested.”

@DonJazzy “Sir Osinbajo, things like this should not go unpunished in our dear country.”

@MI_Abaga “Elisha Abbo is a fucking woman beater and shame on the police officer who stood by!!

@KateHenshaw “Shame on you Elisha Abbo, some senator representing adamawa north senatorial district.Shame on you! Putting hands on anyone is NOT acceptable.Shame on you.