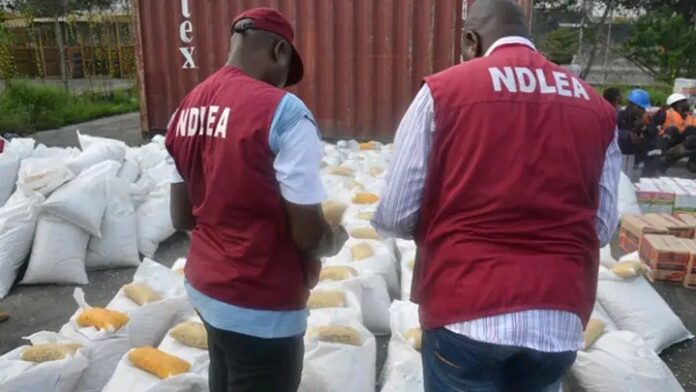 Nigeria’s drug law enforcement agency is seeking a coordinated approach to combating the menace of drug abuse and human trafficking. At a one-day workshop on the twin issues, key players underscored the place of intensified advocacy in the prevention of crimes and rehabilitation of victims.

It is considered the biggest singular cocaine seizure in the history of Nigeria’s anti-narcotic agency.

The survey also found out that one in every four drug users is female while one in five persons who use hard drugs in Nigeria suffer from drug use disorders.

Human trafficking and drug abuse are interlinked and Nigeria, like many African countries, serves as a major transit point for drugs like cannabis, cocaine, tramadol, and amphetamines.

This one-day workshop on Drug Abuse and Human Trafficking prevention campaign is aimed at training the trainers on the ills of the menace while taking the sensitization train to the grassroots.

For the NDLEA, the drug menace cuts across all ages, religions, socioeconomic statuses, gender, and regions. The agency advocates collaboration to reduce or stamp out drug abuse in the country.

Head Of Security Agencies Appear Before The National Assembly