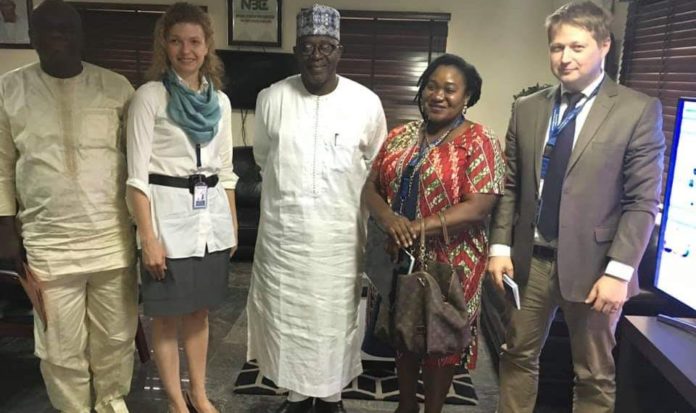 The Director General of the National Broadcasting Commission (NBC), Is’haq Modibbo Kawu, yesterday, disclosed the readiness of NBC to sanction some television stations in the country over hate speech.

Kawu said letters to the affected organization notifying them about the sanction were awaiting delivery in his office.