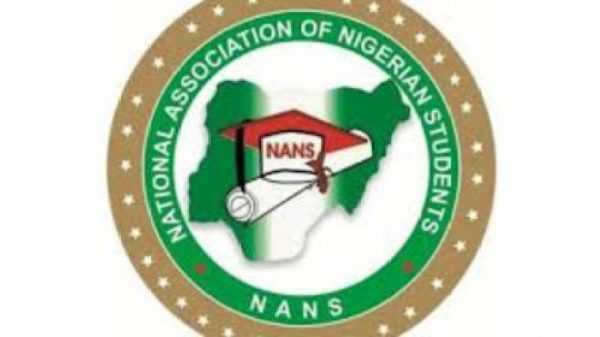 The National Association of Nigeria Students, Ogun state axis has commended the Police in the state for its efforts in arresting the kidnappers involved in the abduction of students of Olabisi Onabanjo University some weeks ago.

The Students body in a statement by its chairman, Comrade Adeyemi Ogun State Police Command has proven to be capable of protecting the life of the citizens.

Recalled that on 14th of March, 2021 two female Students of Olabisi Onabanjo University, Ayetoro Campus was kidnapped at their hostel.

The Commissioner of Police in the State, Edward Ajogun paraded the suspects who also included suspected Armed Robbers at the police headquarters, Elewe Eran, Abeokuta.

The Police Boss added that the suspects confessed that they were behind the kidnap of a Doctor and a Nurse on the Abeokuta-Imeko Road.

The students body in the statement however said it believed in ideology of commending good gestures of the Police force which led to the arrest of the suspected kidnappers.

The statement reads partly, “As a student body who believed in the ideology of commending good gestures where and when necessary, we use this medium to appreciate the Ogun State Police command.

“The NPF Ogun State Command has indeed show their magnity and Passion to eradicate crime in the state.

“Aside this feat, this super cope , Ajogun has proven at different times to be exceptional hence hence our hail. We however pray that may God continue to support him in his continuous fight against crime and criminal elements in our state.”

So-Safe Corps Deploys 1,000 Officers to beef up Security during yuletide in Ogun