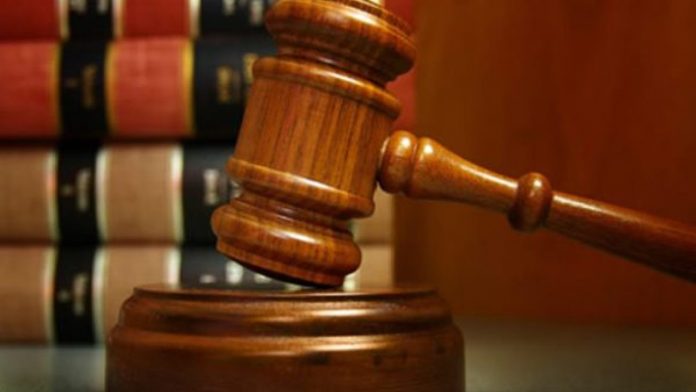 Prosecutor told the court that the accused person committed the offence last year at Sabon-Gari quarters in Ringim Local Government.

He said the accused had been accused of sodomising boys using sweet to lure the innocent boys in the area.

He, however, stated that the accused person met his Waterloo when he cornered a primary six boy in his room and abused him asexually through the anus.

The case was reported to Ringim police Division and the victim was taken to the General Hospital where he was examined and found to have been sexually abused.

After the case was mentioned, the accused however admitted to committing the offence before the Court and also prayed for leniency.

Presiding Judge, Usaini Ahmad Taura said the offence was a serious one and punishable by law.

He, however, sentenced the accused person to 14-year imprisonment without a fine option and to served as warning to others