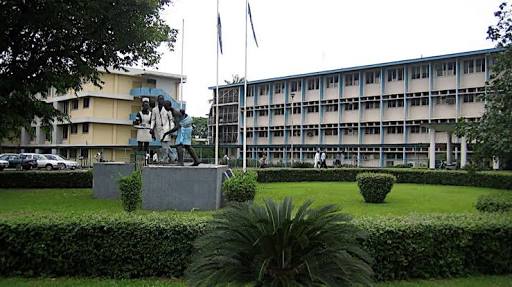 In a communiqué issued after an emergency general meeting on Monday, the proposed day for the commencement of the strike, ARD said it had reviewed the resolution and expiration of notice for the indefinite strike and moved it to June 7 due to the Ramadan.

The communiqué signed by the president, Dr. Kayode Makinde, yesterday, stated: “Following the appraisal of the level of implementation of the demands of the association by LUTH management, the congress resolved to commence the total strike from 8am on Friday.”