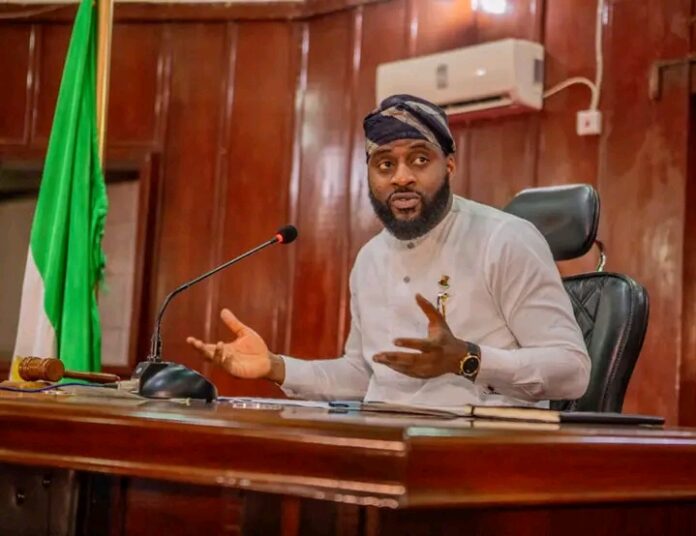 The Oyo State Governor, Engr Seyi Makinde has continued to receive commendation for approving the upgrade of Emmanuel Alayande College of Education to a degree awarding University.

The latest commendation came from some All Progressives Congress, APC Lawmakers in the Oyo State House of Assembly during the 2nd reading of Emmanuel Alayande University of Education, Oyo Bill, 2022 on Tuesday at the plenary.

Whlie commending Governor Seyi Makinde for approving the upgrade, the Minority Leader said this could not have come at a more appropriate time than now when the NCE certificate is almost becoming unemployable.

” We have had two employment and recruitment exercises in Oyo State and there were adverts. But nowhere in those adverts were National Certificate of Education, NCE demanded for. That means many employers of labor are now demanding for degree holders in Education. ”

According to Hon Alarape, the agitation for the upgrade had been on for a long time now because there are so many existing Universities that can not boast of the facilities own by Emmanuel Alayande College of Education.

He stressed that the upgrade will further help to increase the internally generated revenue of the institution as more students pursuing degree programs will now be admitted.

In his commendation, the Party Whip, Hon Isiaka Kazeem Tunde noted that the people of the region could not appreciate Governor Seyi Makinde enough for the upgrade adding that the upgrade of Emmanuel Alayande College of Education to a University of Education will further enhance the socioeconomic condition of the ancient town.

” The people of Oyo town are happy for this development and are grateful to His Excellency for the upgrade. This shows that the State now has two full fledged universities during the regime of Governor Makinde. ” Hon Isiaka said

Hon Seyi Adisa from Afijio stated that the approval of a University of Education for the entire Oyo region was something to be proud of .

” Education remains the bedrock of development and having a University close to the people will encourage them to seek for knowledge which will translate to more socioeconomic development ” Hon Adisa.