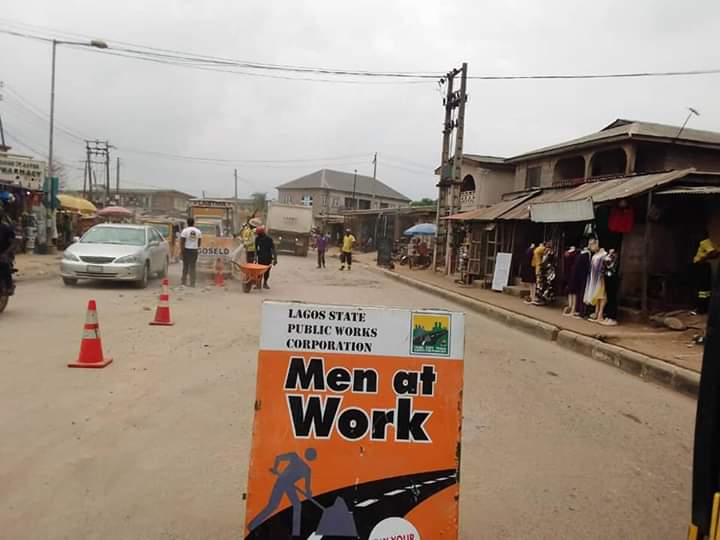 The Special Adviser to the Lagos State Governor on Works and Infrastructure, Engr. Aramide Adeyoye, has charged Ikorodu residents to co-operate with contractors working on Ijede and other roads under rehabilitation and upgrading in Ikorodu division.

Adeyoye, who gave the advice during the flag off of the rehabilitation/upgrading of the six-kilometre Phase 1 of the 11 kilometer long Ijede road, told the residents of the community that the end would justify whatever inconvenience they would have to cope with during the construction period.

She explained that the Governor gave the directive for immediate commencement of work on the road after she reported findings of her spot assessment of the condition of the road, Agric/Isawo and Bola Tinubu way, Igbogbo.

The Special Adviser further stated that the present deplorable road which was constructed about three decades ago as a single carriageway is to be rehabilitated and upgraded into a dual carriageway.

She added that the road on completion will eliminate perennial flooding, enhance property value and socio-economic well-being of the people as well as provide an aesthetically pleasing environment.

The flag off programme was well attended by eminent traditional and political leaders, members of various Community Development Councils and other stakeholders who were enjoined to take ownership of the project and ensure maximum co-operation in the interest of all.