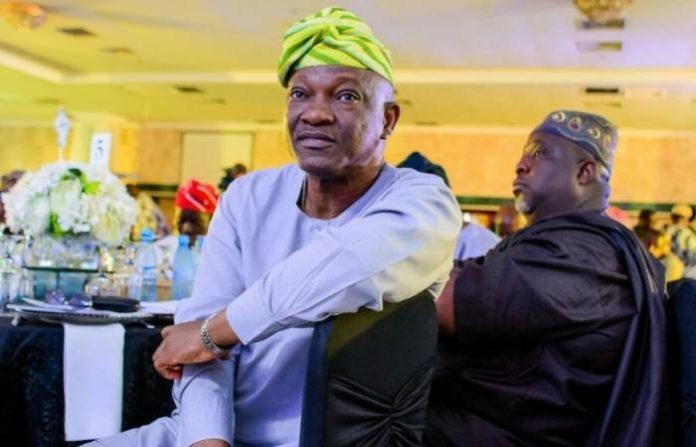 He called the APC flag bearer at 7.07pm, wishing him well as winner.

An excited Sanwoolu, who is at the party office on Acme Road, Ogba, Ikeja to give his acceptance speech, thanked him for the kind gesture.

Man Charges Parents To Court For Giving Birth To Him “Without...