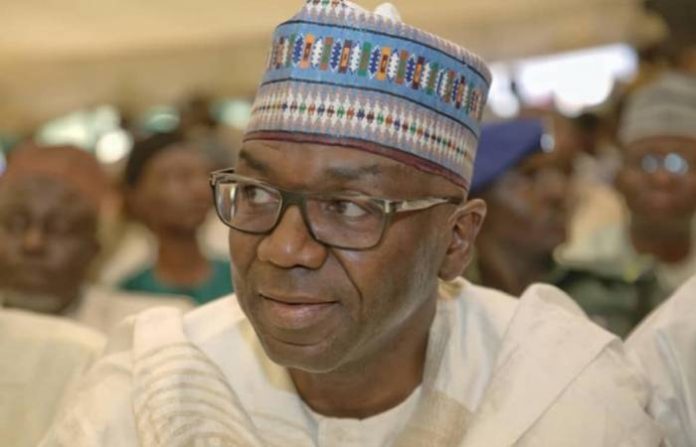 Governor-elect of Kwara, Alhaji Abdulrahman Abdulrazaq, has promised to interface with the police to ensure that those implicated in Offa robbery were promptly prosecuted.

He said that he would ensure that the judicial process was logically concluded and perpetrators brought to book.

Abdulrazaq made the pledge at a media briefing on Sunday night in Ilorin where he delivered his acceptance speech amidst All Progressive Congress (APC) party supporters.

He noted that the state had become so insecure to the extent that banking operations had been suspended in the entire Kwara South senatorial zone, after the Offa robbery saga,

“This development is seriously affecting the economic development in the zone. We will interface with the Police to address the challenge of insecurity

“The Offa robbery where 33 people were killed, based on police investigation was linked to top government officials,’’ he said.

He also pledged that his administration will be accountable to the people and will not steal or loot the state’s treasury.

APC also won all the 24 seats in the Kwara House of Assembly.

The governor-elect said that his administration would interface with the people across the three senatorial zones of the state from bottom to top and ensure that the people determine what government would do for them.

He said his government would be people-oriented because it was the first time since 1999 that Kwara peoples’ votes counted and their will come to pass.

Abdulrazaq said that in line with the party manifesto, his administration would place priority attention to security, agriculture, education and infrastructure development.

Abdulrazaq said that Kwara being an agrarian state, his administration would pay attention to farming and agro processing.

Specifically, he said the state would among other crops, increase cashew production and processing for export to create employment and increase internally generated revenue.

The governor-elect lamented the poor state of infrastructure in public schools in the state as well as non-payment of salaries of teachers and other civil servants, and assured to reverse the trend.

“We will set up a transition committee that will interface with the government and we will have a forensic audit of the paying system to formulate new policies.

“We will organise health care summit. Education summit and special summit on how to improve the state infrastructure,’’ he said.

Abdulrazaq reassured the traditional institution in the state that, contrary to the news making the round, his administration will not demote any traditional ruler but will work with them and count on their useful advice.

Nigerian government should guarantee Universal health access to all as obtainable...