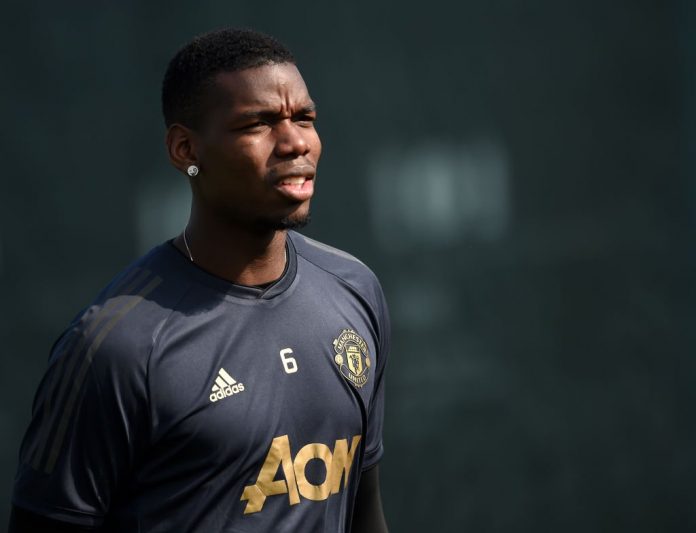 Juventus sporting director, Fabio Paratici, has said he will discuss a possible transfer for Paul Pogba with the club’s new coach.

The Manchester United midfielder played for Juve between 2012 and 2016.

Pogba has been linked with a summer switch back to his former club and to Spain with either Real Madrid or Barcelona.

Juventus are looking for reinforcements in midfield, after clinching their eighth consecutive Serie A title in 2018-19, but again falling short in the Champions League with a quarter-final exit to Ajax.

Speaking at the Football Leader 2019 event on Tuesday, Paratici was also asked about another rumoured Juve target, Fiorentina’s Federico Chiesa, before also being quizzed on Pogba.

“Federico Chiesa? We certainly have a competitive team. As far as the market is concerned, we await the name of the coach. We will make the necessary assessments after announcing it.

“Pogba? The same, we’ll speak with the new coach,” he replied.

EPL: I was naked, sleepless when I got call to join...