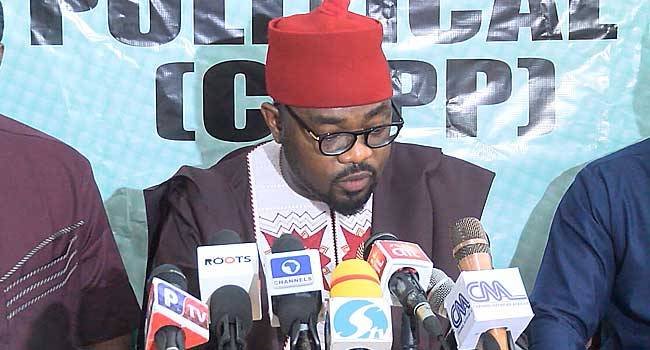 It also lamented that the body was yet to provide the total number of Permanent Voters Cards (PVCs) collected.

frauds in areas All Progressives Congress (APC) have planned to rig election.

“This will lead to massive cancellations of opposition polling units victory under the guise that it was above the total number of PVC collected and this is going to be easy since the parties don’t have the figures of PVCs collected on polling unit basis”, it reads.

“We call on INEC to ensure that they keep to their earlier promise to release the polling unit PVCs collection figures and avoid destroying the credibility of the election even before voting starts.

“The opposition have also obtained signals from the Presidency directing that the security details of the chairman of the Independent National Electoral Commision, Prof Mahmood Yakubu, be switched with special agents loyal to the sacked DG DSS, Lawal Daura, close to opening of polls.

“The instruction given to these special agents and is to surround the Chairman and ensure he only announces President Muhammadu Buhari as winner of the Saturday presidential election, no matter what the result of the election show.

“The mandate also include that he should declare elections inconclusive in areas of opposition’s strength. The strategy is to hold the INEC chairman hostage and force him to do their bidding.

“The plan is to make sure that elections are cancelled in those identified areas once there are signs that the ruling party is not winning.

“The ruling party will be relying on the quick information INEC National Commissioner, Amina Zakari, will be supplying from collation centre.