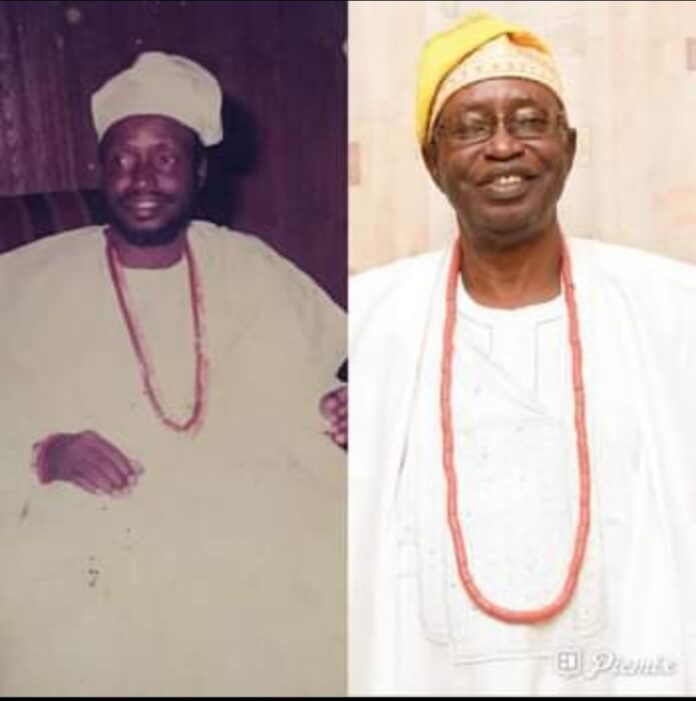 The Orisa and second in command to the Owaloko of lloko Ijesa, High Chief (Surv) Joel Olushola Ogunsanya is dead.

The news of the demise of Iloko Ijesa two – term regent was announced by Chief Asolo of Iloko Ijesa on behalf of the Traditional Council through Olorunfemi Olatunji, the Secretary of Iloko Development Association.

He said, “With heart full of gratitude to God for a life well spent in the service of God, the community and humanity”.

“Against the background of his social, Spiritual, Philanthropic and mentoring life, Chief Ogunsanya had left behind his footprints on the sand of time”,

“The burial arrangements will be announced later and may his soul rest in peace”, he said.