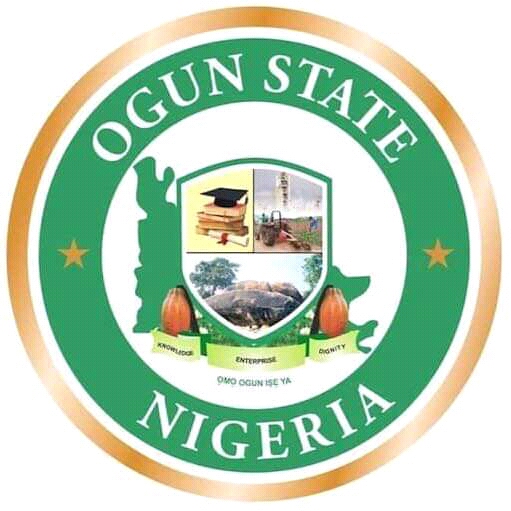 The group led by its State Chapter Chairperson, Mrs. Ayomipo Abosede, stated this during a courtesy visit on the Speaker of the State House of Assembly, Rt. Hon. Olakunle Oluomo at the Assembly Complex, Oke-Mosan, Abeokuta.

Abosede posited that such policy  when implemented by the State government would safeguard the rich cultural heritage of the Yoruba nation which was already going into extinction.

Explaining that the Yoruba culture always advocated nobility and decency, she opined that the nation had been experiencing sharp increase in social vices among the present generation of youth as a result of the exclusion of indigenous language from the education curriculum of the formative stage. Abosede added that it had become imperative for the present administration to step up plans towards ensuring that the teaching of native language in the curriculum is compulsory in the various stages of Education in primary and secondary schools across the State.

She remarked that the inclusion of the subject in both public and private schools would serve as a catalyst for the promotion of the culture, custom and tradition that the language embodies, with an admonition to parents to improve on the use the mother tongue in their interaction with their children.

Earlier in his submissions, a member of the group, Siji Adegboyega, outlined the vision of the group, with the  membership of the group cut across all levels of education including, pre-primary, primary, secondary and tertiary institutions as well as media practitioners.

He disclosed that the group was irrevocably committed to partnering with the State House of Assembly towards enhancing the prestige of Yoruba language, while preserving its rich cultural values for the upcoming generations.

Responding, Speaker Olakunle Oluomo appreciated the association for their laudable contributions through the promotion of the culture and traditions of the Yoruba nation which he noted must be given utmost attention by all stakeholders in the educational sector of the nation.

Expressing his support for the re-adoption of mother’s tongue as a compulsory subject in public and private schools across the State, the Speaker explained  that the newly adopted South West Standing Order recognized the usage of Yoruba in legislative sessions. He assured that plans were underway for the assembly under his leadership to translate some legislations into indigenous language for better understanding of the people at the grassroot level.

He advised members of the association to put in place more sensitization and orientation programmes for parents and teachers on the need to promote the usage of indigenous language with a view to promoting mutual relationship, unity and preservation of the rich cultural heritage of the Yoruba nation.