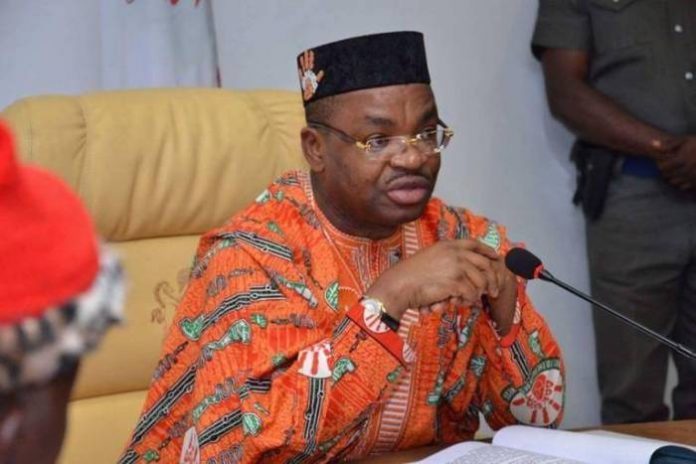 A statement issued on Wednesday by the Secretary to the Akwa Ibom State Government (SSG), Emmanuel Ekuwem, said the restriction is to “ensure a coordinated approach to information management and dissemination”.

Ekuwem said all government officials, including special advisers, members of boards and commissions, special assistants and personal aides of the governor are also affected by the restriction.

Ekuwem said only the commissioner for information and the chief press secretary to the governor are permitted to speak for the state government and Governor Emmanuel respectively.

Any official other than these two, who wishes to speak to the press, must obtain permission from Emmanuel, the SSG said in the statement.

Emmanuel, a former executive director with Zenith Bank, has just won re-election for a second term as governor.

His re-election is being challenged at the election petition tribunal by the governorship candidate of the opposition All Progressives Congress (APC) in the state, Nsima Ekere.