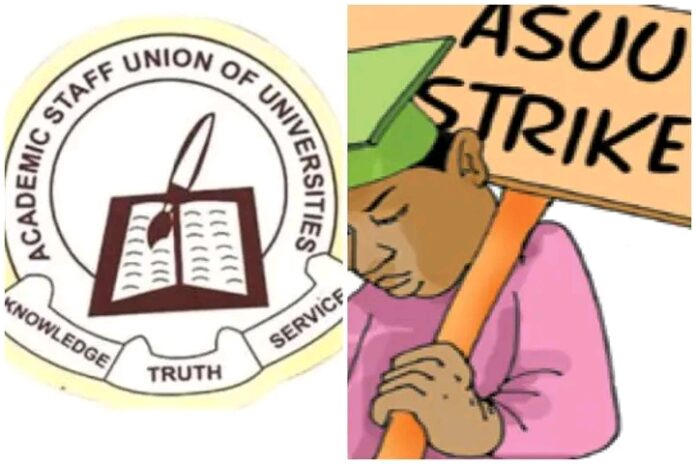 Lawyers for the Federal Government and the Academic Staff Union of Universities (ASUU) on Thursday could not resolve the eight months old strike, despite the out-of-court settlement as advised by the Appellate Court.

The lawyers – James Igwe (SAN) and Femi Falana (SAN) told the Court of Appeal that despite the admonition, they could resolve the dispute. Presiding Justice Hamma Barka, thereafter stepped down the matter for an hour to enable the counsel to ASUU, Femi Falana file a reply to the counter affidavit deposed to by the Federal government in opposition to the hearing of the appeal.

At the resumption of the hearing, Falana said they had begun consultations which would continue at the end of the day’s proceedings. He suggested that their application challenging the ruling of the Industrial Court, be heard by the three-man panel of the Appeal court.

Both parties agreed that the court should hear the application, as there was no amicable resolution reached as advised by the court.