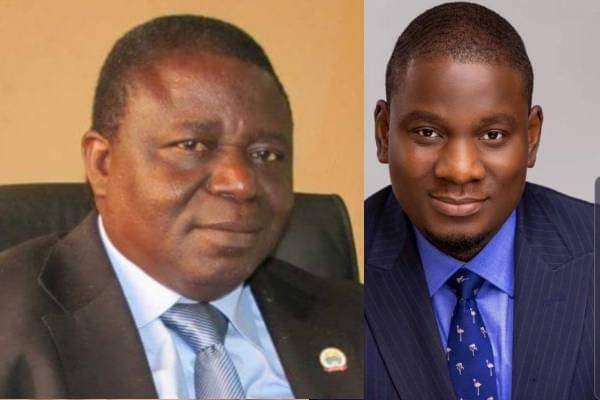 The Governor of Ekiti State, Kayode Fayemi, has appointed the Special Adviser, Governor’s Office, Foluso Daramola, as the new Secretary to the State Government.

In a Statement released by the Chief Press Secretary to the Governor, Yinka Oyebode,

The two appointments are with immediate effect

Daramola, a retired Permanent Secretary and a member of the State’s Executive Council, was until the new appointment, the Overseer of the Office of the Secretary to the State Government, a position he assumed following the resignation of Biodun Oyebanji as SSG in December 2021 who is now the Governorship Candidate of the APC

Ibitola, 39, formerly a Personal Assistant to the Governor, was until his elevation, the Deputy Chief of Staff to the Governor. He takes over from Biodun Omoleye, who recently resigned his appointment as COS to pursue his political interest.

My Highest duty is to defend our great country and American...