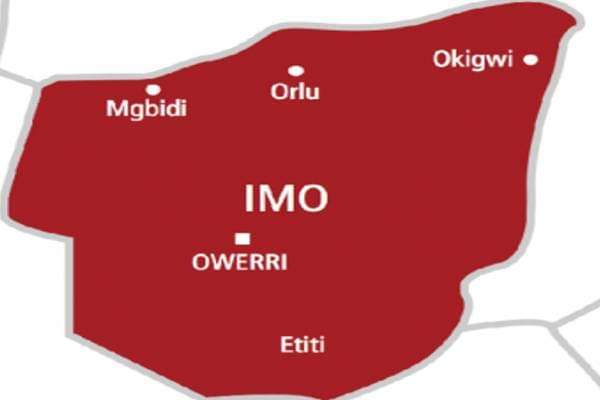 Two people were killed early hours of Wednesday in an explosion at Addax oil in Izombe Oguta LGA, Imo State.

The Imo State Police Public relations officer Micheal Abattam while confirming the incident said the Command’s anti-bomb unit has been mobilized to the scene of the explosion.

Meanwhile, a local source told TVC News that the two victims were attempting to gain access to the Addax oil facility before the bomb exploded, killing them.

He also confirmed that the men were responsible for the killing of a policeman at Agwa on Tuesday in a bid to have an unhindered assess to the oil facility.