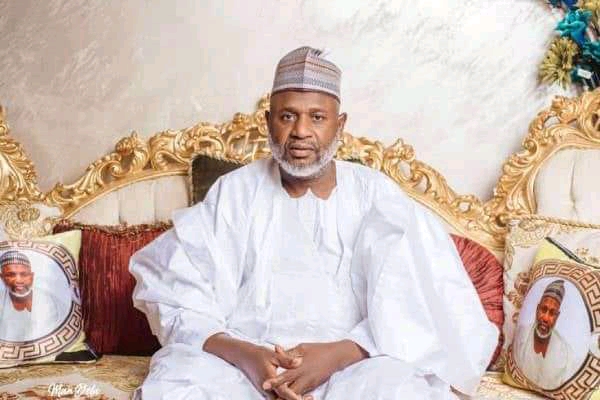 Senator Yerima, who spoke to State House Correspondents after his meeting with President Muhammadu Buhari, said he would be focusing on three critical areas of needs, including insecurity, poverty and ignorance.

“I’m here this afternoon to inform Mr. President of my intention to participate in the 2023 elections and to contest the office of the president of the Federal Republic of Nigeria. I’m going to, insha Allah, purchase my forms today and officially declare this afternoon.

“So, I have three points as well; to fight insecurity, fight poverty, and ignorance,” he said.

Senator Ahmed Sanni Yerima was Governor of Zamfara State whne the Shariah Code was introduced first in Zamfara State and across States in the Northern part of the Country.

He was governor between 1999 and 2007 after which he handed over to mahmud Aliyu Shinkafi.

His decision to introduce Shariah law then was referred to derisively by former President Olusegun Obasanjo as Political Shariah and led to major crisis of confidence in the polity with several communal clashes following on from the implmentation of the Code.

Mallam Bello Jangebe was the firast victim of the Shariah code after his hand was cut off following his conviction for stealing a cow.