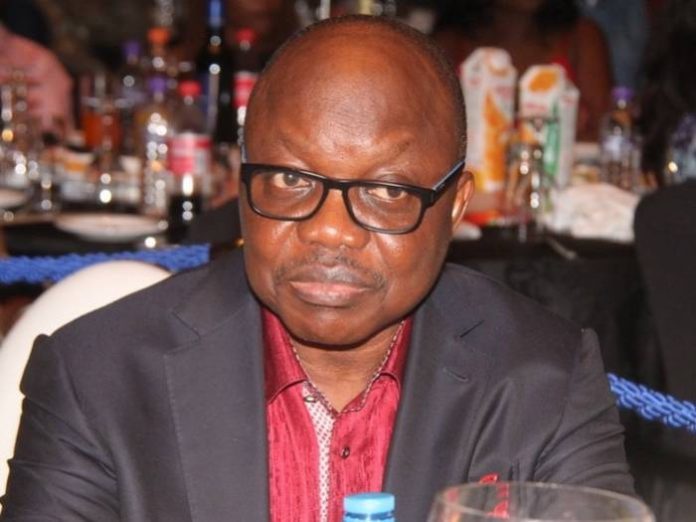 Incumbent Senator James Manager of the Peoples Democratic Party (PDP) has defeated immediate past governor of Delta State, Dr. Emmanuel Uduaghan of the All Progressives Congress (APC) for the Delta South senatorial seat.

The result was announced by the INEC Returning Officer in charge of the area, Prof. Oladipupo Adesina of the University of Benin.

Adesina announced the results this morning in Oleh.

Uduaghan has however rejected the results citing irregularities and called for a cancellation.