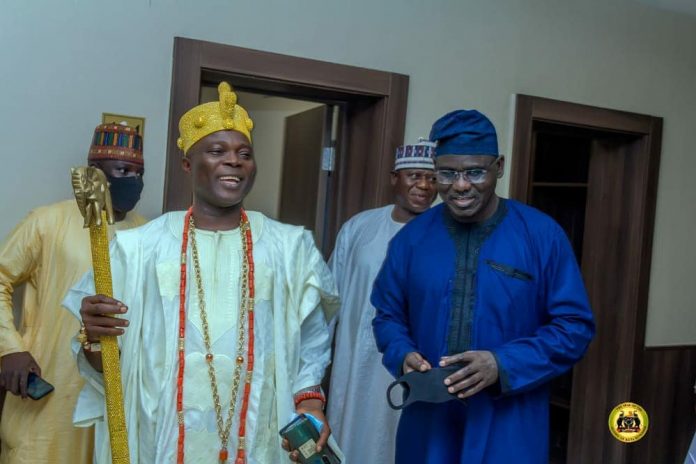 The immediate past Chief of Army staff, now an ambassadorial designate, Lt General Tukur Buratai (rtd.) was last weekend accorded an unprecedented royal honour at the funeral of Col. Ayodele Fayemiwo , an indigene of Ibokun, Osun State who passed on recently.

Traditional rulers from the southwest in Royal colours witnessed the funeral rights in solidarity with Gen Buratai rtd. who considered it a rare honour to be in the midst of crowned heads as he bided his soldier colleagues goodbye.

He recalled the exceptional contributions of late Col Fayemiwo to the Nigerian Army in various capacities and prayed for the repose of his soul.

The former Army chief called on traditional rulers to sustain the culture and dignity of their office while actively supporting programs and policies of government designed to protect the security of lives and properties of the citizens.

According to the ex Army General and now an envoy, the traditional institution remains the pivot of development for Nigerians who reside at the grassroots.

The Ambassador particularly lauded the traditional institution for standing in support of unity and peaceful co-existence of Nigerians irrespective of ethnic, religious, cultural and political differences.

On his part, the Olowu Kuta, Oba Ahmed Adekunle Oyelude Makama who led some royal fathers to the funeral ceremony said traditional rulers will remain in the vanguard of efforts that will promote peace and unity of the country.

He called on Nigeria’s to stand for things that will enhance, rather than diminish the image of Nigeria in the comity of nations. 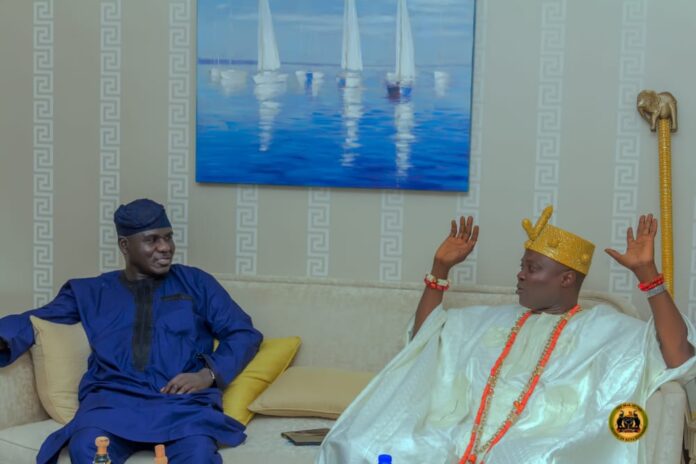 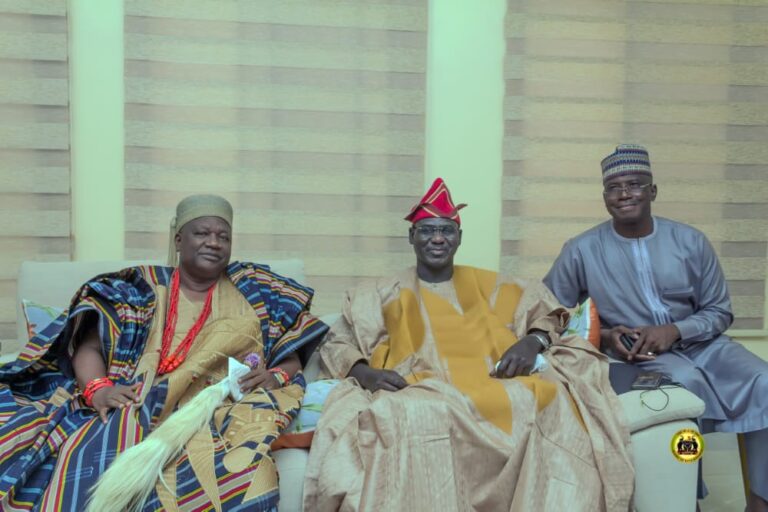 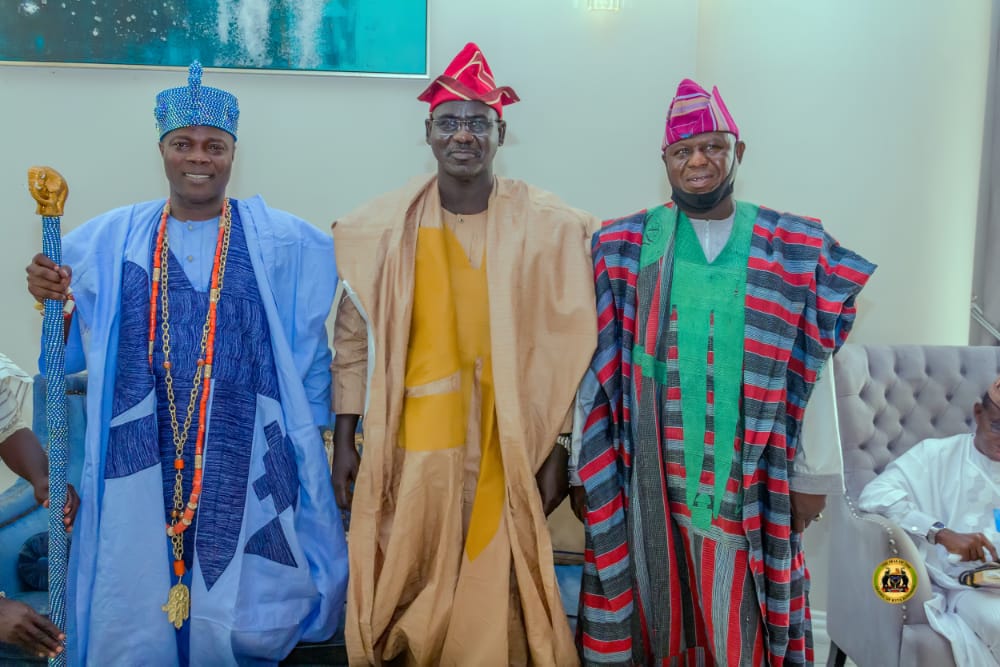 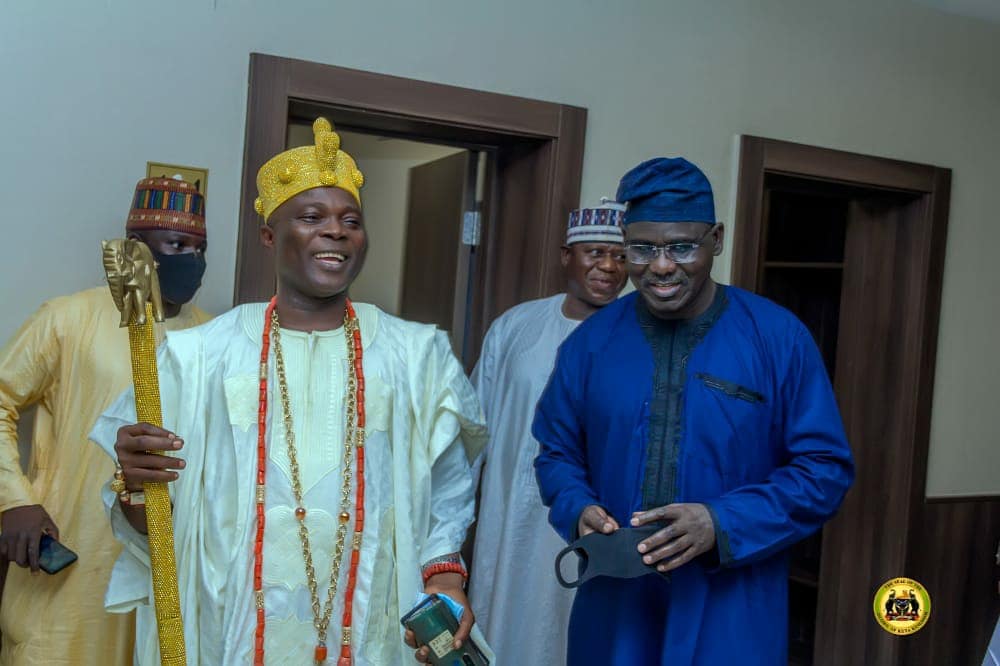 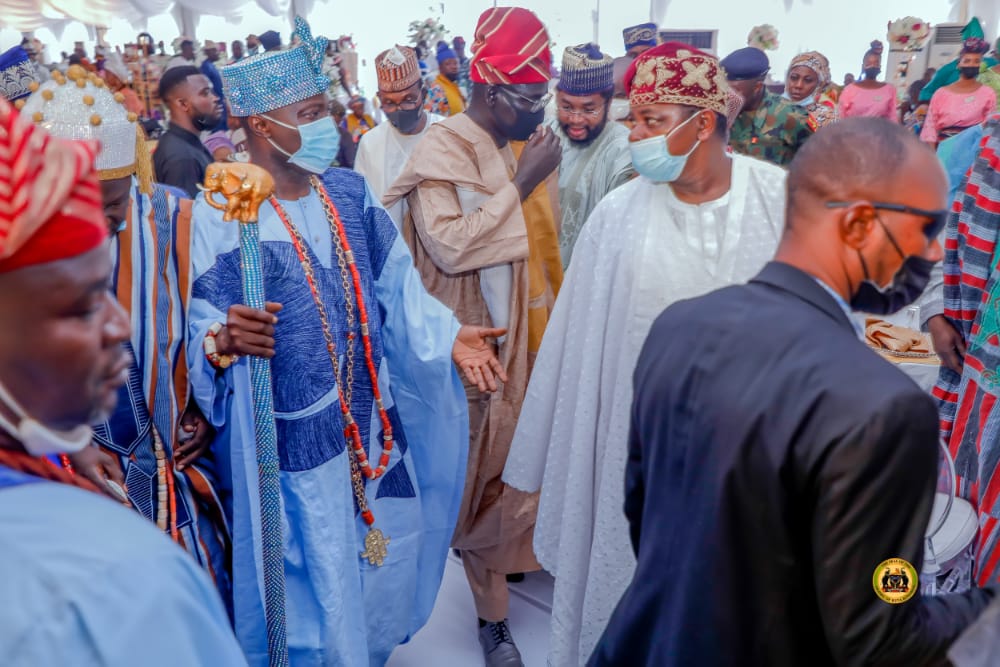