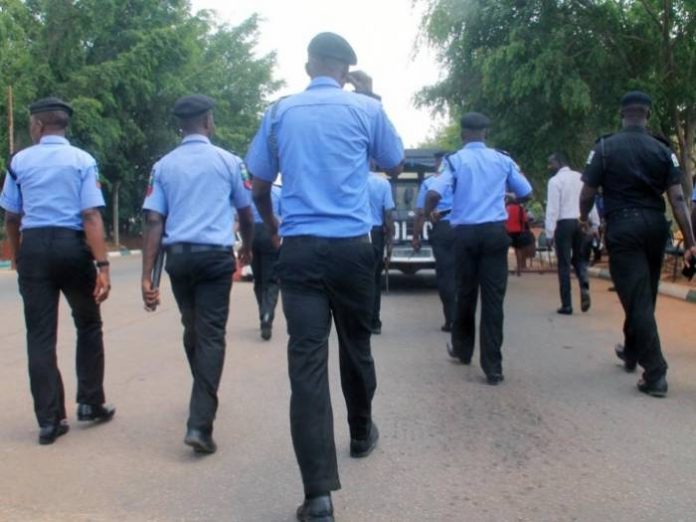 The police command in Enugu says owners of vehicles with tinted glasses and sirens without authorization will be prosecuted in the state.

The Police Public Relations Officer (PPRO) in the state, SP Ebere Amaraizu, made this known in a statement on Tuesday in Enugu.

“The command is reminding members of the public that the clampdown on vehicles with tinted glasses without permit; those covering their vehicle number plates and the use of siren without authorisation is still in progress.

The command also reminded residents of the state that the ban on the use of commercial motorcycles in Enugu metropolis was still in effect, calling on them to be law abiding.

“The commissioner has also directed police and security operatives to fish out those in the violation of the ban.

“While impounding their motorcycles and ensure diligent prosecutions of persons involved,’’ he added.

43-year-old Man arraigned for allegedly stealing 1,000 liters of diesel in...

ADDRESS DELIVERED BY THE GOVERNOR OF OGUN STATE, HIS EXCELLENCY, PRINCE...