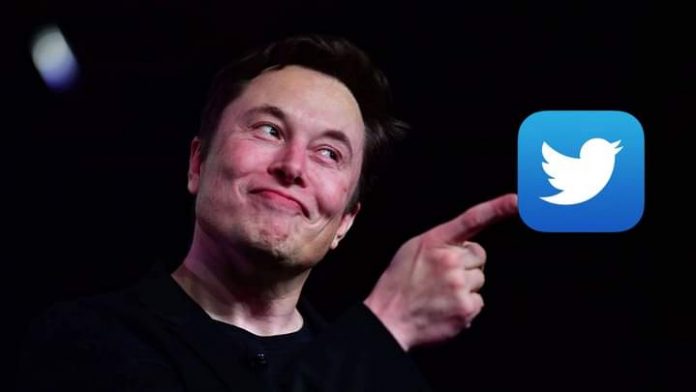 Elon Musk has indicated that business and government Twitter users may be charged a “slight” fee, the latest indication of the changes the world’s richest man may make after his takeover of the social media site is completed and approved by the Board of Directors.

When Musk announced his plan to acquire the social media network last month, he claimed he wasn’t interested in the financials of the deal, but rather in restoring the platform’s trustworthiness.

In a recent post, he reaffirmed the improvements he intends to make to Twitter. Musk has recently proposed a slew of modifications to the platform. These modifications include making the site more inclusive, eliminating spam bots, and allowing more individuals to use it.

Musk, on the other hand, stated in a separate tweet that giving the service away for free would lead to its demise. He also included his rationale behind this move when he tweeted,

“Twitter will always be free for casual users,” Musk wrote in a tweet, “but there may be a slight penalty for commercial/government users.” “Some revenue is better than none!” he wrote in another tweet.