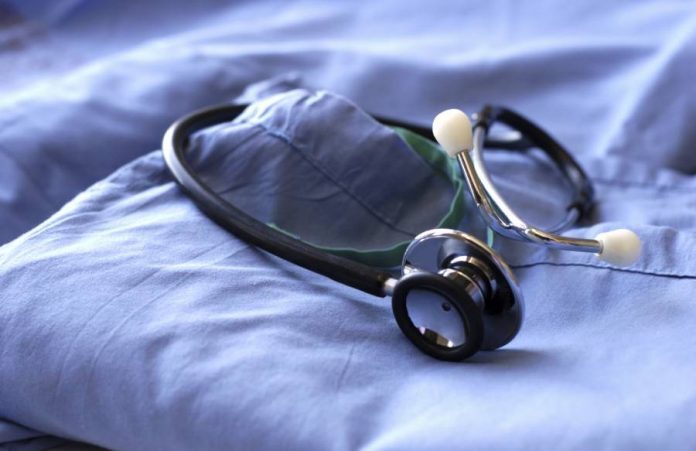 The Chairman of the state chapter of the Nigeria Medical Association (NMA), Kyrian Duruewuru, who briefed journalists, alleged that the state government is treating the striking doctors unfairly.

He explained that the first phase of the strike would involve all doctors in Imo state University Teaching Hospital, Orlu, Imo State Specialist Hospital, Umuguma and Hospital Management Board.

According to him, the second phase of the industrial action would have all doctors in private hospitals and those in federal health centres in the state downing their tools.

He noted that while their “colleagues practising in other states were enjoying the adjusted salary structure for medical practitioners, the state government had refused to implement it in the state”.

In his words: “For the past four years, doctors in Imo state have received seventy percent of their salaries. Also the doctors are being owed three months’ salary arrears by the Imo state government. For us, this is highly unacceptable and very insensitive.”

He said that all the moves by the NMA to make sure that the situation was resolved failed hence the industrial action.

The doctors, who had earlier given a two week ultimatum, said that they were demanding for the payment of their salary arrears.