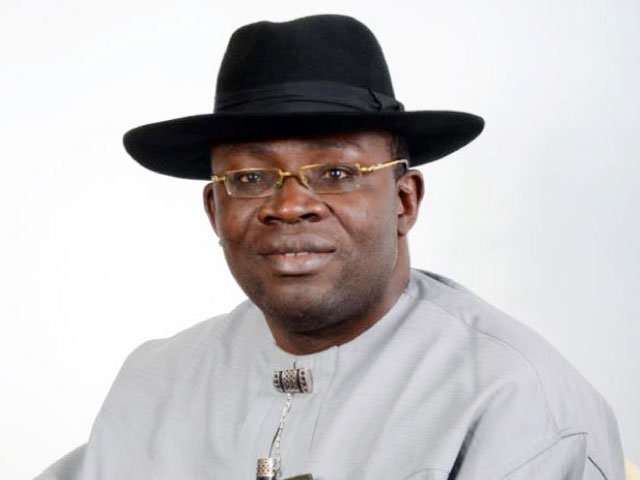 The Director of Protocol to Governor Seriake Dickson of Bayelsa State, Mr. Joseph Akedesuo, has joined the race to succeed his principal on the platform of the Peoples Democratic Party, PDP.

It was gathered that Bayelsa governorship election is slated for November 16, 2019 as announced by the Independent National Electoral Commission, INEC.

Akedesuo, who retired from the civil service, has been chief of protocol to nine military administrators and civilian governors.

Speaking to journalists yesterday in Yenagoa, Akedesuo, who is also the Chairman of the Bayelsa Land Use and Allocation Committee, said with his experience in government and as an activist, he was most qualified to govern the state.

A strong ally of governor Dickson, former president of students’ union government and first among the governor’s aides to signify his intention, Akedesuo said if elected, he would fight cultism to a standstill and rework policies in the health and education sectors to give more access to the indigent people.

He said: “We need to sort out the indigent members of our society. If you don’t have a job, it goes back to the indigent people I am talking about. We need to do more by ensuring that we budget for the poor.

“On education, the governor has a brilliant educational programme which focuses on primary education and all that, and it is free, but my government will find out why some children are let loose to the street and they become the big gangs, the criminals, the cultists that we dread today and the very ones who will be our nemesis if we don’t solve their problem today.

“So, mine is the educational programmes of taking them off the street and back to school. So, the government that I head will take an inventory of all the indigent children on the street with particular focus of those who do not have the capacity to put their children in school.

“We need more cottage hospitals in communities, primary health care is very very important; most of the cases we have today is about people who collapse, and I am told that if a person collapses and they don’t have access to oxygen in seven minutes, they will be dead.”