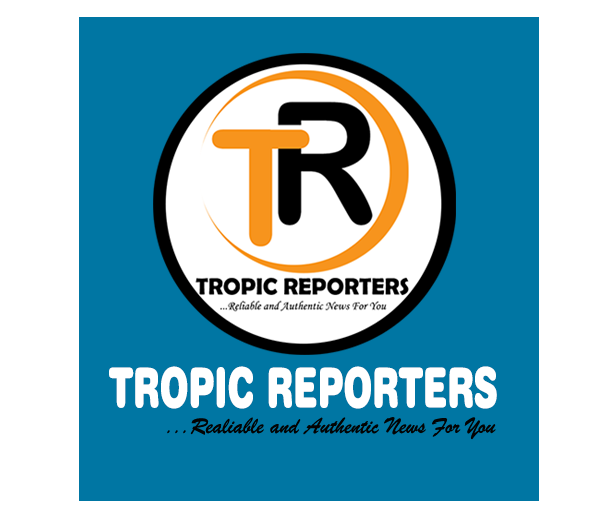 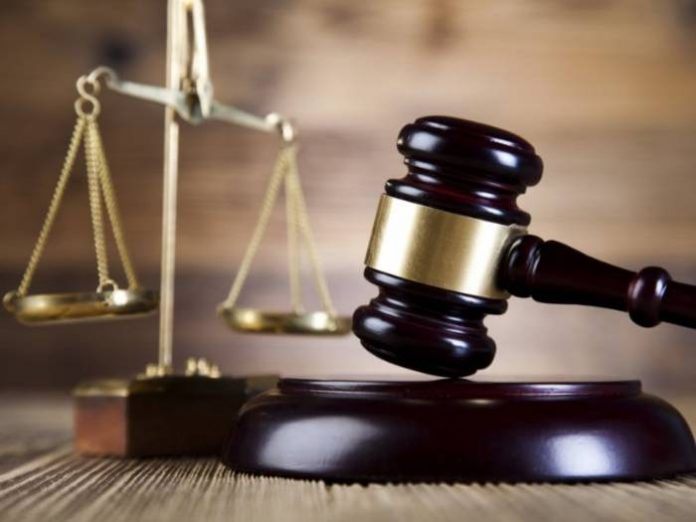 The National Industrial Court, Abuja, on Thursday has dismissed a suit filed by the Nigeria Union of Pensioners (NUP), against the Minister of Labour and Employment, for lacking in merit.

Also joined as co-defedants in the suit were the Registrar of Trade Unions and Chief Temple Ubani, the leader of the Electricity Sector/Retirees Welfare Association of Nigeria.

Justice Sanusi Kado in delivering his judgment held that the claimant’s suit had no reasonable cause of action, as it was an indispensable prerequisite for instituting a suit.

Sanusi also said that sections 3(2) and 5 of the Trade Union Act (As Amended) 2005, allowed the first and second defendants the right to approve applications for the registration of Trade Unions.

The judge further added that the suit as filed by the claimant was based on speculation of what the action of the defendants might be, not an action already taken as this cannot be said to be a reasonable cause of action.

He also declared that the reliefs sought by the claimant if granted by the court, would amount to usurping the powers of the first and second defendants as mandated by the Trade Union Act 2005.

Kado said that the Exhibit tendered by the claimant was a photocopy and as such the court could not act on it contrary to the provision of the Evidence Act.

He therefore said that there was nothing for the court to interpret, as there was no factual basis upon which the interpretation can be made.

The judge concluded by saying that the case lacked merit and accordingly dismissed it.

Imam Onikijipa and Ijeoma Ndukwe, counsel to the defendants in their submissions said the claimant instituted the suit when the third defendant’s group broke out from the claimant and sought to be registered under a new Trade Union.

They said the group then approached the first and second defendants, who had the prerogative powers to decide whether the group should be registered or not.

The claimant then approached the court to interpret the relevant provisions of the Act, whether the first and second defendants had the power to register the third defendant’s group under the Act.

The claimant through its counsel Peter Bello also raised three questions to be determined by the court.

Bello equally sought three declaratory reliefs from the court as:

A declaration of the court that the claimant was an existing Trade Union comprising of all pensioners from the Civil Service of the Federation, therefore its registration and recognition in that capacity had not been withdrawn by any enabling law, or in any way howsoever.

A declaration of the court that being an existing Trade Union, the first and second defendants had no power in law to register other Trade Union to represent a combination of pensioners specified within the area of jurisdiction as contained in the Act.

A declaration of the court that having not being de-registered under the enabling law, the claimant was the lawful Trade Union in Nigeria to represent the interest of all categories of pensioners specified in the areas of jurisdiction under the Act.

OUR SOCIETY DEMANDS US TO BE KIND, MAGNANIMOUS TO THE LESS-PRIVILEGED...