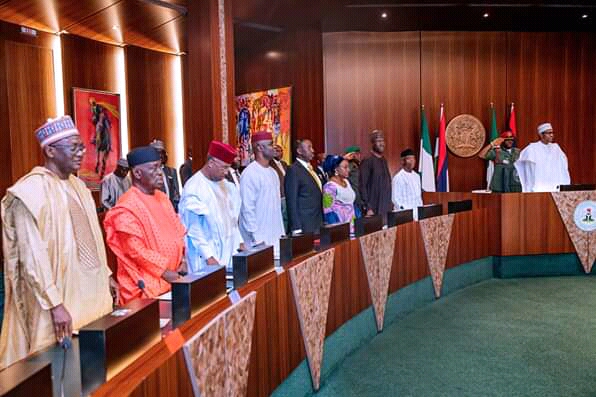 The National Council of State has approved N 27, 000 as the minimum wage for the country .The council approved the amount at its meeting in Abuja on Tuesday .

Following the Council ’s approval, a minimum wage bill is expected to be sent to the National Assembly on Wednesday .

According to the Minister of Labour and Employment , Dr Chris Ngige, the Federal Government is topping the approved amount by N 3, 000 to 30 ,000 for its workers .

He said the states are at liberty to augment the newagreement as they see fit. 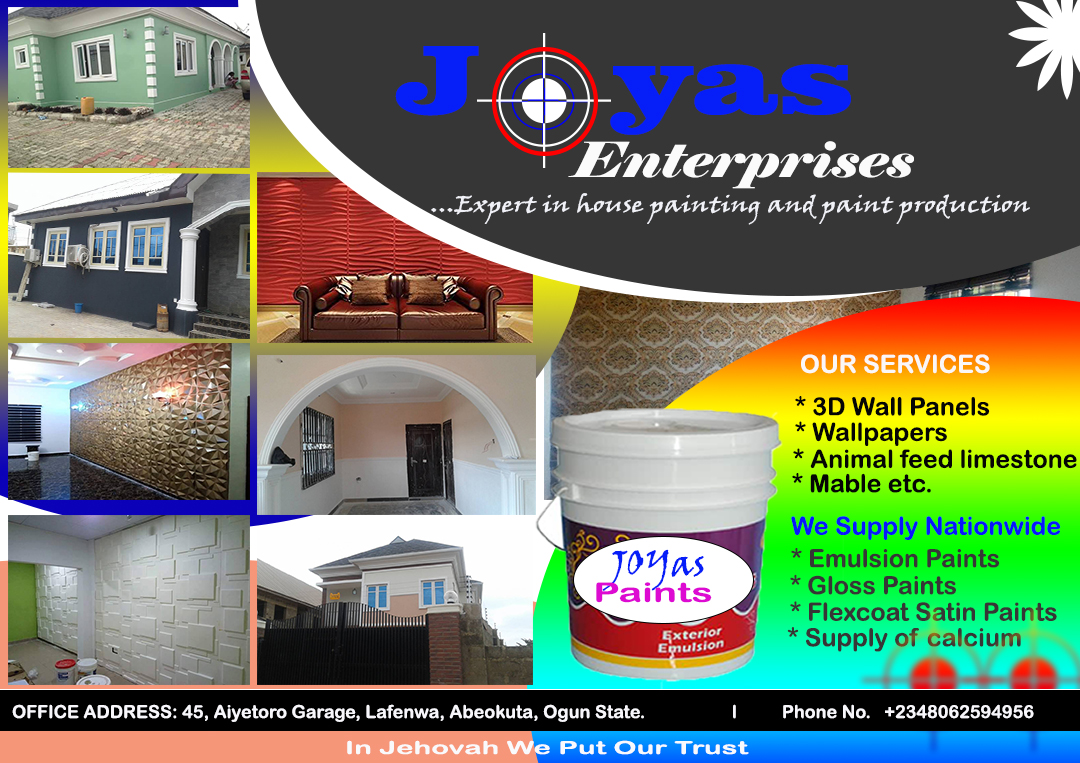