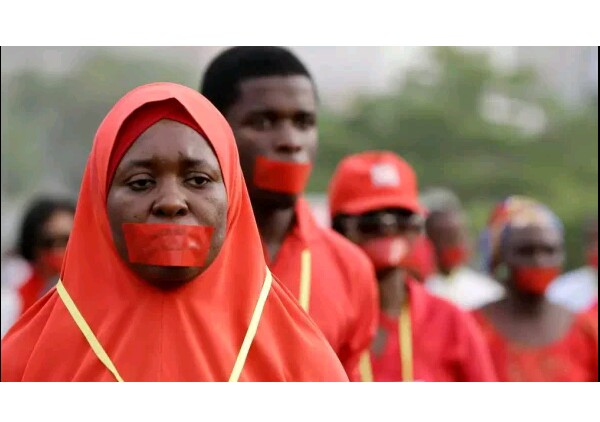 As part of the #Bring Back Our Girls 90 days global campaign, the Bring Back Our Girls (BBOG) will later today host a panel discussion in the United kingdom (UK) to refocus global attention on  the plight of the remaining  Chibok girls in Boko Haram captivity.

The Co-Founder of the Bring Back Our Girls (BBOG) and CEO of the Murtala Muhammed Foundation, Aisha Muhammed-Oyebode said the group hopes  that the event will remind the international community and the Nigerian government  of the work that remains to be done and encourage many across the world to speak out and sustain the advocacy that has made it possible for some of the Chibok girls to be released, in order to ensure all the remaining Chibok girls are brought home.

In a statement on Saturday, Oyebode observed that while the call to bring back our girls was voiced by millions of people, “the situation is no longer same five years after as the voices have largely disappeared, wondering if the lives of the remaining Chibok girls in captivity still matter.”

The statement further recalled that penultimate week, Oyebode had convened a gathering of academics at SOAS, University of London, to interrogate the gendered nature of the Boko Haram conflict.

Oyebode goes on to  note that “extreme violence against  women has been the hallmark of this insurgency and therefore going forward in all further discussions and negotiations with the group, protecting the rights of women and girls must be at the top of the agenda.

She submitted that “redress and restitution must be sought for the harms that have been committed and we must take all measures necessary including working with the UN and key international stakeholders to ensure that we guard women from this type of violence going forward.

Mrs Oyebode who was also concerned about the stigmatisation of victims that have suffered and  enjoined all and sundry “to pool together and embrace all those that have been affected by this insurgency, so that we can begin to see collective healing on all sides.”

The fifth year anniversary, which holds at the African Centre, Great Suffolk Street, London will have Oyebode and another Co-Founder of the Bring Back Our Girls (BBOG) New York, Professor Mojubaolu Olufunke Okome as Chair/Moderator and Speaker respectively.

The Executive Director of the Neem Foundation, Psychologist and expert on  reintegrating those affected by Boko Haram, Dr Fatima Akilu will be joined by Bulama Bukarti, Boko Haram Expert and Analyst at. the Tony Blair Institute for Global Change, and Dylan Epega, a human rights activist and writer as panelists. 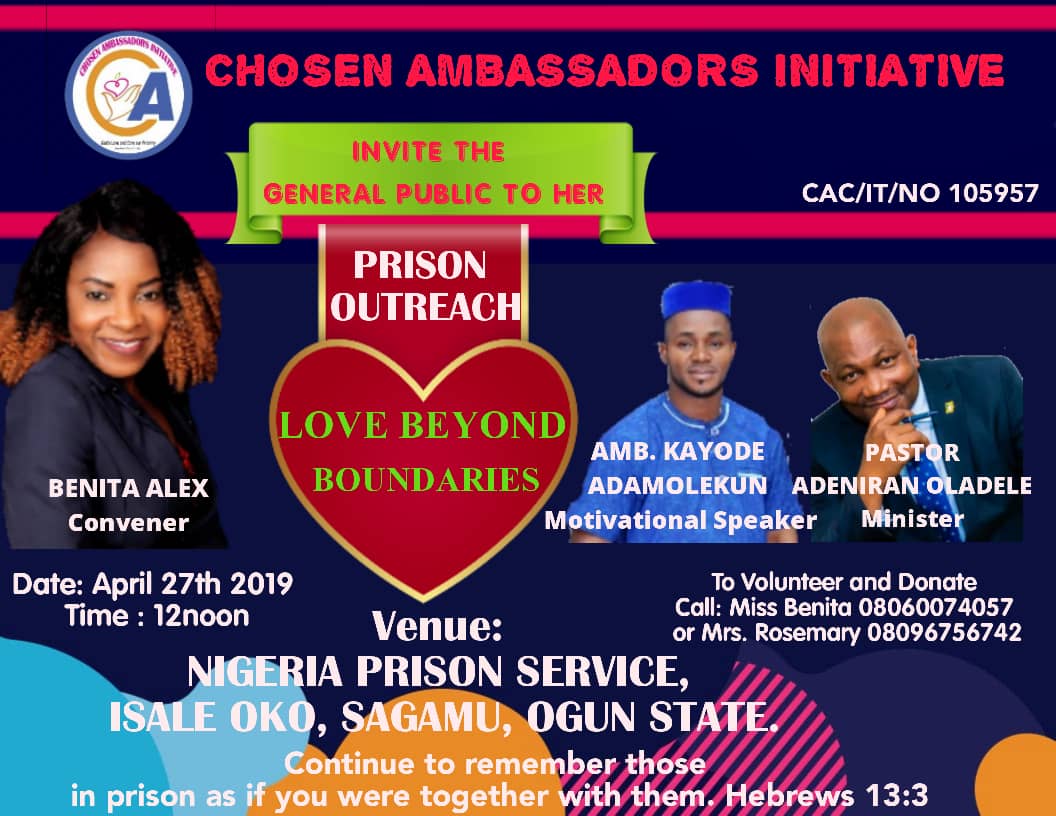 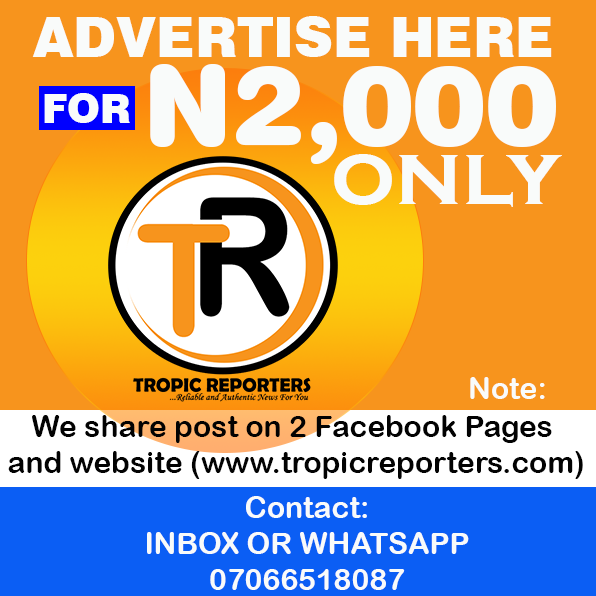