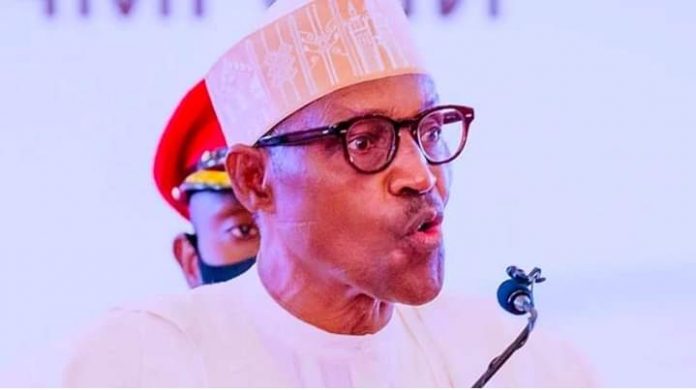 The Attorney General of the Federation (AGF) and Minister of Justice, Abubakar Malami, announced the approvals Wednesday after the federal cabinet meeting presided over by President Muhammadu Buhari at the Council Chambers of the Presidential Villa in Abuja.

He said the federal government had considered the deployment of technological equipment to assist NDLEA saddled with the responsibility of exterminating illicit drugs trafficking, sales and consumption.

Malami said the two memos presented by his ministry on behalf of the agency for the contracts were approved as NDLEA had performed “wonderfully well” in dealing with the scourge associated with drugs.

He said: “This morning, two memos were taken. One, it was a memo seeking the approval of the council for the award of a contract for the supply of eye-scanning lie detectors.

“Our technology has improved to the extent that we have in place technological equipment that have the capacity to detect whether you are indeed speaking the truth or indeed you are lying in the course of investigations.

“So, for the purpose of enhancing the capacity of the NDLEA in exterminating illicit drugs trafficking, sales and consumption, the federal government has considered the need and possibility of providing this equipment to NDLEA.

“So, the memo in that respect was presented, it was taken and the contract was approved for MESSR Zettabytes Technologies Limited to procure for the agency these lie detector equipment.