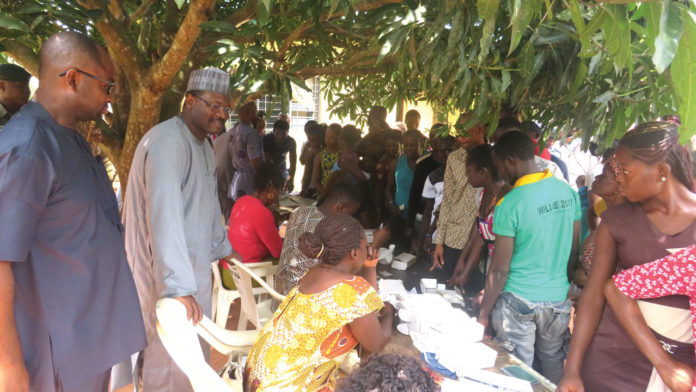 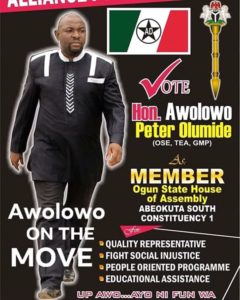 It also argued that the strike embarked upon by the Academic Staff Union of Universities (ASUU ) would be another major challenge for a successful conduct of the polls. It stated this while evaluating its readiness to organise, supervise and conduct the elections.

The Guardian learnt yesterday that threat by ASUU not to release its staff for the elections, commencement of Operation Python Dance III and violence among political parties were potential threats to the exercise . It was also learnt that school authorities are buying time for the election dates to elapse before they could get serious with academic work in order not to be caught in the web of crisis and bloodletting being envisaged.

Also , the tradition of recruiting rival cult groups as youth vanguards by candidates of different political parties may constitute a threat.

However , after reviewing the situation , Resident Electoral Commissioner (REC) Nkwachukwu Orji, convened a meeting with traditional rulers to allay fear of insecurity from prospective ad – hoc staff ahead for the elections.

He assured that necessary logistics were being put in place in preparation for the exercise, including manpower training , and replace meet of old generators , among others .

Speaking ,the Obi of Onitsha and Chairma , Anambra State Traditional Rulers Council , Igwe Alfred Achebe , commended the commission for its commitment towards a peaceful and credible election .

Meanwhile, INEC will from tomorrow , begin the distribution of about 300 ,000 , 000 unclaimed Permanent Voter Cards (PVCs ) by eligible voters for next month’s elections.

The uncollected cards are part of those belonging to the 2. 4 million registered voters in the state at the end of 2018 , as against 1. 7 million voters registered in 2016.

Disclosing these during the stakeholders’ meeting with political parties in Akwa yesterday , Orji stated that the state bridged the gap and posted the highest number of fresh voters in the country. Speaking , state Chairman of the Inter – Party Advisory Council ( IPAC) , Issac Onuko , commended INEC for the cordial relationship between it and the parties and for finding time to hold a meeting with them.

Nigeria elections: We are prepared to spill our last blood to...