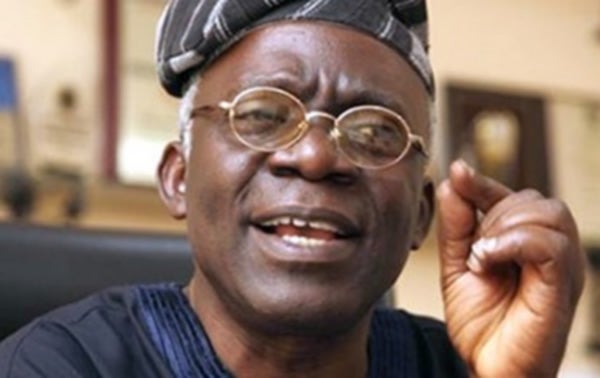 He stated that he will press for the arraignment and prosecution of the senator if he was indicted.

He said, “A very sad event that took place whereby a senator was alleged to have beaten up a nursing mother in spite of pleas from people who were there.

“This matter is being taken up. Before coming here this morning, I had already sent a letter to the IGP for immediate investigation and prosecution of the senator.

“Of course, since he is presumed innocent until the contrary is proven, as they say in Nigeria,  we are asking for investigation but if he is indicted, of course, we are going to press that he be arraigned and prosecuted for  assault occasioning harm punishable under the penal code applicable in the Federal Capital Territory, Abuja.

“Of course there is a new law that all of us should be aware of. We are also going to ask the IGP to charge the senator if indicted under Section 2 of the anti-torture act of 2017.”