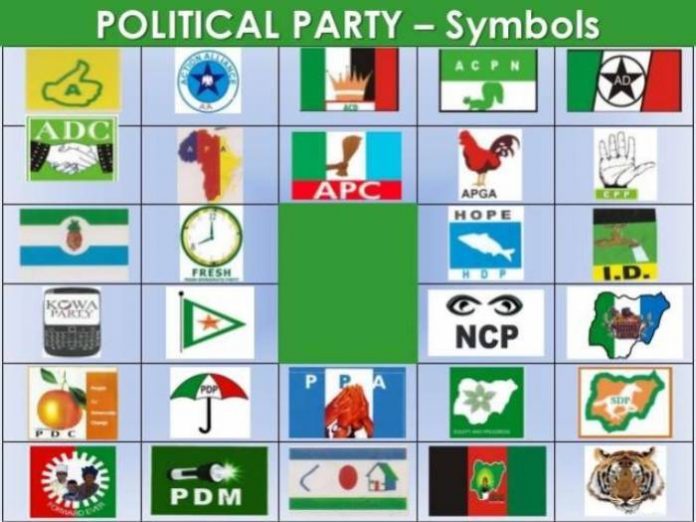 A former governorship aspirant of the All Progressives Congress (APC) in Kwara, Malam Saliu Mustapha, has thrown his weight behind proponents of the abrogation of multi-party system in the country.

Mustapha stated this while reacting to the number of political parties that are participating in the 2019 general elections in the country.

According to him, Nigeria may have to undertake a referendum after the conclusion of the ongoing 2019 general elections on the issue.

He suggested that a criteria should be set to determine how many parties were suitable for the nation’s political process.

Mustapha, a former Deputy National Chairman of the defunct Congress of Progressive Change (CPC), noted that although he was not oblivious of the nation’s constitution that allowed freedom of association and assembly, the time has come to prune the numbers of political parties.

He pointed out that multi-party system was too expensive to be operated in the country, adding that it usually put needless pressure on INEC.

“From the constitution we operate, we have freedom of association and assembly. In other parts of the world, they have a lot of parties. But the actual contest is between the two dominant parties.

“Like the INEC Chairman said, after this general elections, we must all sit down to discuss how we want to run elections in this country. If we want to narrow it down to two parties, which sometimes, is like you are tele-guiding everybody’s fate to either here or there, we have to agree on that.

“I think there are measures and parameters that can be set that will reduce the unwanted parties that are just there for the sake of noise and wanting to be noticed.

“After this election, I also want to agree that we might need a kind of roundtable discussion to fashion out how we can make political engagement much easier and better.

“There are so many measures that we can use to prune down this humongous system of multi-party democracy that we want to run. For instance, you may say a party that wants to be taken seriously must first of all have won a number of local government seats. So, there are so many areas that we can look at and try to see how we can prune down this system,’’ Mustapha said.

He acknowledged that the nation’s political maturity was gaining momentum with a gradual departure from the old order.

“It is growing, and for me, it is work in progress. What happened in 2015, is not what is happening today. It is also so about 2011. So, I think we are growing. It might not be at a very fast pace but I must appreciate the electorate because for those of us who have been in it for sometime, we have seen different election processes and a lot of departure from the past.

“Sometime ago, nobody thought of card reader, but today we are using the card reader. I think with time and enlightenment, we will certainly get there,’’ the APC chieftain added.