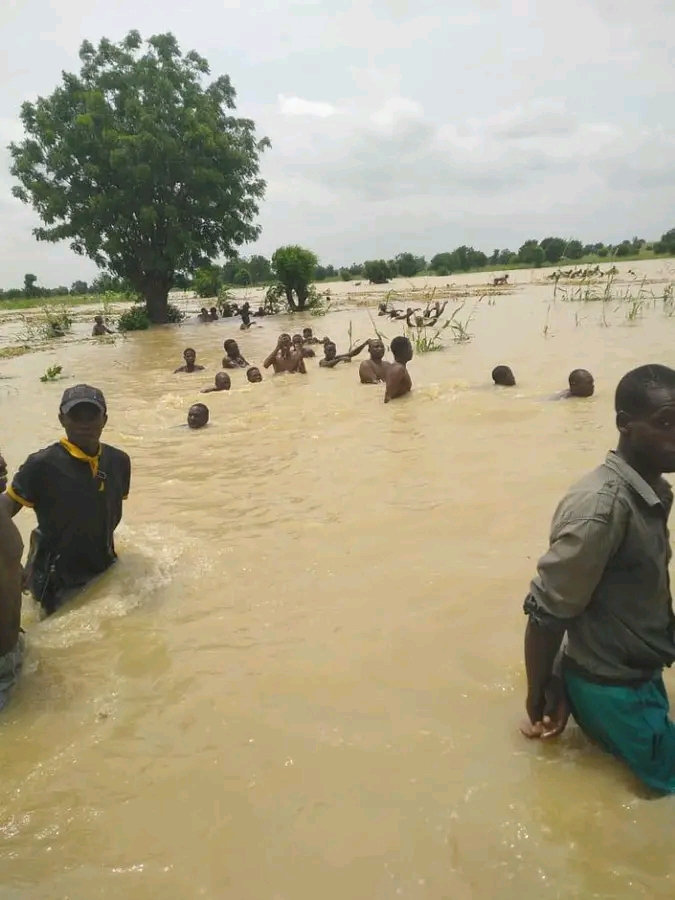 Some angry youths have attacked a reporter with Manhaja newspaper, Abubakar Tahir, while he was covering the devastating flood in Ganuwar Kuka village, in Hadejia local government area of Jigawa State, northwest Nigeria.

The Police Public Relations Officer in the State DSP Lawal Shiisu confirmed this to newsmen on Thursday, saying the mob almost drowned the journalist who was trying to report the flood devastation in the area.

According to him, it took the intervention of some good samaritans in the area that Mr Abubakar was saved from being lynched by the angry youth in the village.

“We have received a report of an attack on a journalist in the Hadejia area where they are currently ravaged by a devastating flood. A mob attacked him, destroyed his mobile phones, and tried to drown him in the water,” DSP Shiisu said.

DSP Shiisu however, advised journalists against reaching out to traditional rulers of communities before they start working especially in the Hadejia area as they have a history of attacking journalists during times like this.

The police spokesman stated that after reaching the flood-affected area, the journalist presented his identification card and began an interview with some of the victims, but unfortunately, some people began hitting him from behind.

“As I stood up to ask why they were beating me, they forced my head down in the water and tried to drown me and continue to hit me when someone brought out a knife then some people now stopped them.

“They now took me to the district head house where he gave me new clothes to wear and ask a bike man to take me to Hadejia General hospital for treatment,” the spokesman added.

The people of the town are said to be angry with the government for inaction as perennial floods continue to wreak havoc year in and year out in their communities.

In 2019, the Special Advisor to the governor on Community, and Social Inclusion, an indigene of Hadejia, Hamza Muhammad, narrowly escaped lynching in the same Ganuwar Kuka village of Hadejia local government.