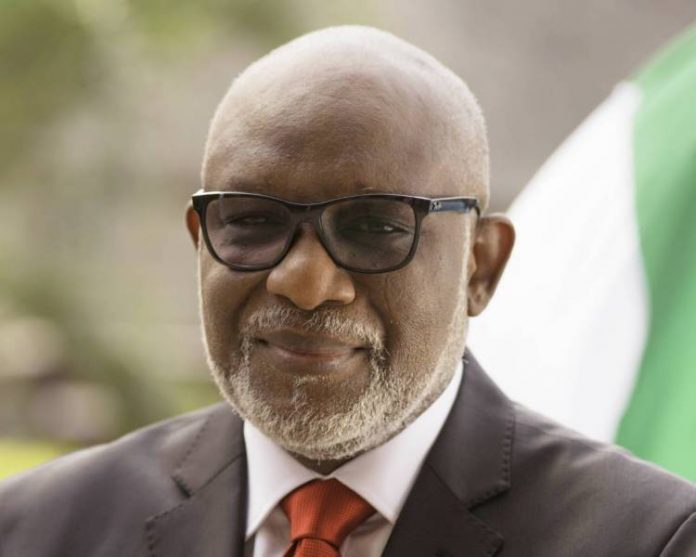 According to the affected senior civil servants, the letter came to them with shock.

They argued that they have not spent up to the mandatory 35 years in service and as well they are yet to attain the 60 years retirement age.

It was gathered that nine of the affected Permanent Secretaries have since the beginning of this week been receiving letters to go on compulsory retirement.

Meanwhile, the affected Permanent Secretaries have vowed to challenge the governor’s action in court.

One of the affected officers who spoke on the condition of anonymity alleged that Akeredolu showed them the way out of service prematurely in order to pave way for his ‘anointed’ candidate to succeed the current Head of Service, Mr Toyin Akinkuotu, who will be retiring in August 2019.

“He (Akeredolu) retired nine of us because the governor wants an Owo indigene to become the next state Head of Service and the person is junior to some of us. That is unfair.”

Reacting to the development, the Commissioner for Information, Yemi Olowolabi, said the affected persons were not sacked but asked to retire voluntarily after serving in the office for more than eight years.

“There is an extant circular to that effect, that any permanent secretary who has served for more than eight years could be retired either reaching retirement age or not and the least of the affected permanent secretaries had spent nine years in the office. So the governor did not give the order to favour anybody.

“The affected permanent secretaries were not sacked but they were called for a meeting where they were told to retire voluntarily.”