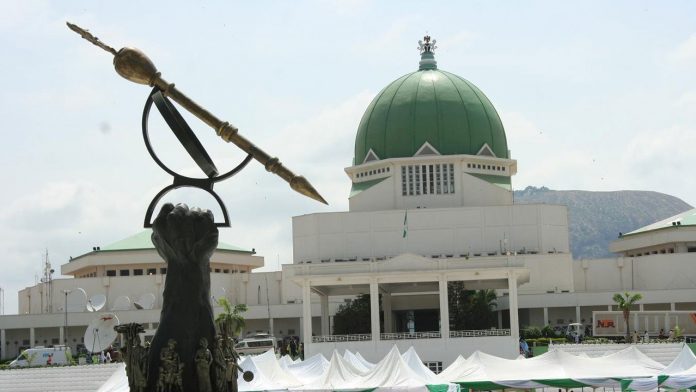 No fewer than 726 witnesses are listed to testify before the National Assembly Elections Petition Tribunal in Enugu, the Chairman, Justice Haruna Kereng has said.

Kereng disclosed this on Monday at the resumed sitting of the tribunal in Enugu.

The tribunal chairman, who said that the witnesses would testify in 10 election cases, pointed out that there was the need to speed up hearing processes.

He said that the tribunal, which was still in pre-trial, had spent more than half of the time allotted it by law to dispose of the petitions.

He, therefore, appealed to counsels before the tribunal to cooperate with members of the bench in their resolve to dispose of the petitions within time.

Kereng expressed doubt on the possibility of concluding all the petitions within time considering the number of witnesses that would be paraded.

He said it was sad that all counsels insisted on calling all their witnesses, adding that one of the cases has over 110 witnesses.

“If you insist on calling all your witnesses, we do not know how we will end. We are appealing to you to help us because the task before us is enormous,” he said.

The chairman, however, said that the justices of the tribunal would not act in ways that counsels would feel they had not presented their cases.

“However, we will not allow counsels to stall our sittings. The tribunal shall allocate time and date for the witnesses to appear and testify.

“Any application brought one or two days to our sitting shall not be entertained,” he said.

Kereng, who noted that two members of the bench are Christians, said that in order to meet up with the available time left, the tribunal would also sit on Sundays from 2pm.

Responding, Mrs Justina Offiah (SAN), said that members of the Bar would cooperate with the tribunal.

Offiah, who is counsel to the Deputy President of the Senate, Chief Ike Ekweremadu, however, appealed to the tribunal to reconsider the decision to sit on Sundays.

“As a Catholic, there is a prohibition for working on a Sunday and we all want to make heaven,” Offiah said.

However, Mr K. P. Luke and counsel to all petitioners from the All Progressives Congress (APC) countered and said that the decision of the tribunal to sit on Sundays was a welcome one.

Luke said that the respondents could employ delay tactics, adding that the Sunday sitting was a welcome development.

He said that the petitioners would work assiduously to meet up with what would be required of them.