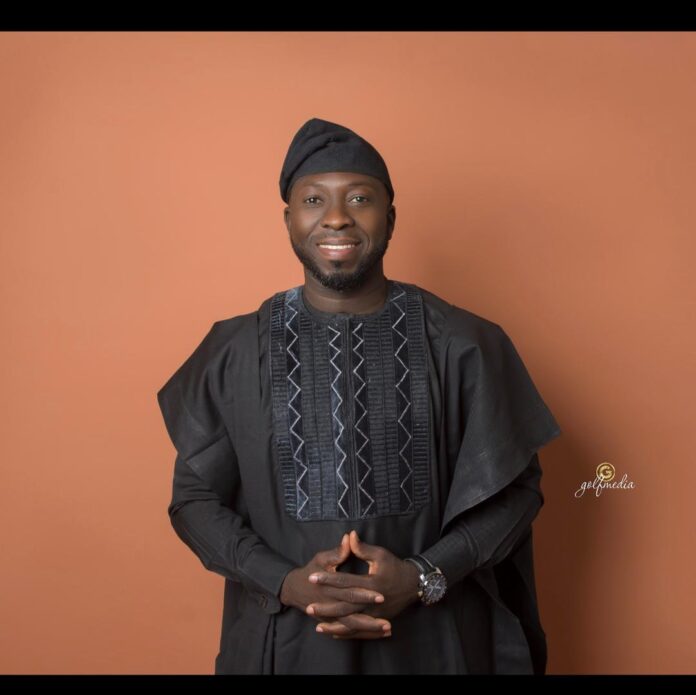 The court also ordered the Independent National Electoral Commission (INEC) to immediately recognize Enilolobo as the duly elected candidate of the party ahead of the 2023 poll.

Enilolobo, who had won the PDP House of Assembly primary for Abeokuta South Constituency 1 in May 2022 was denied his victory at the primary election by some powerful elements within the Ogun State PDP when his name was substituted and not forwarded to INEC as the flag bearer of the party.

“With this judgement, the party has now been mandated to do the needful as Enilolobo won the primary election and is validly nominated by the party”.

“This victory is the Beginning of many more positive news to come in the PDP family in Ogun State going forward ahead of the start of 2023 election campaign”, he added.