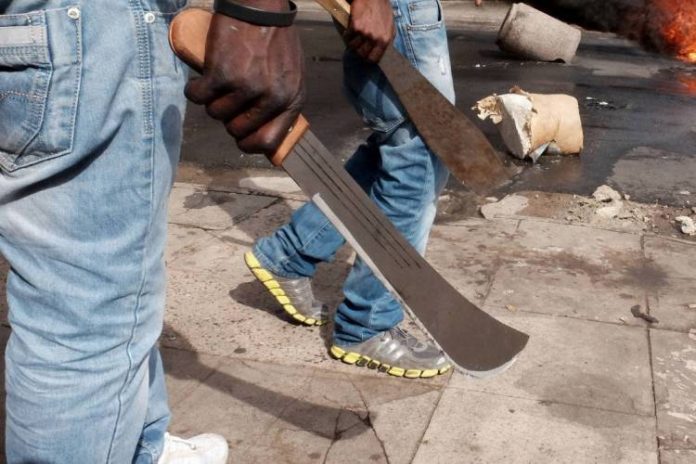 Insecurity appears to have increased in parts of Rivers State with at least nineteen persons killed and several others injured in different parts of the state over the weekend.

After the report of killing of eight people and several others who were injured with bullet wounds in Rumuolumeni community in Obio-Akpor Local Government Area of the State, it was gathered that about seven persons have been reportedly killed in Baabe community in Khana local government area.

A source from the community who confirmed the killing said unknown gunmen numbering twelve with their faces covered invaded the community and shot sporadically before killing their targets, some of whom were members of the same family.

There is also a report from Rumuche and Rumuohia both, in Emohua where five persons have been confirmed killed in a cult clash including a sixty-four-year-old man with several others injured.

Those killed by the suspected cultists terrorising Emohua have been identified as Foundation Onuekwa, Bright Oteh, Junior Kayi, and two others, while Otochi Ogbonna and two other persons were hit with strayed bullets.

The source said trouble started when a rival cultist went for burial in Emohua and was attacked two weeks ago which led to the reprisal attack.

“Some boys came into Rumuohia dressed in black and covered their faces. They came and shot one Elibrada boy and when we inquired they said the boy was a cultist. The Council of Chiefs said the CDC should investigate it.

“They are still on the investigation but just yesterday, another set of boys came into the community and killed four young boys. I think it is a reprisal attack,” the source said.

Also in Diobu axis of Port Harcourt, a suspected cultist was killed around Owhonda street.

A driver who identified himself as Pastor Namso Udoh plying the Mile three-Ikokwu Ikwerre road shared his experience on the recent insecurity in Diobu, saying that those who make calls along the road are not spared of the criminal activities.

Udoh said, “There is no single day you will not hear of one criminal report or the other in Diobu. The worst now is that they now come out in the day time. You will see small boys bringing out guns.”

When contacted, the Rivers State Police Command confirmed incidents of cult clashes in some parts of the state.

Spokesman of the command, DSP Nnamdi Omoni told newsmen that personnel have been deployed to Rumuorlumeni while the situation is being managed in other communities.